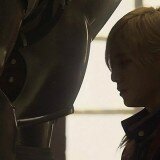 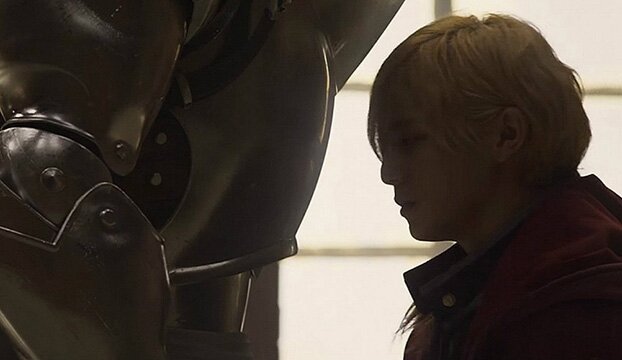 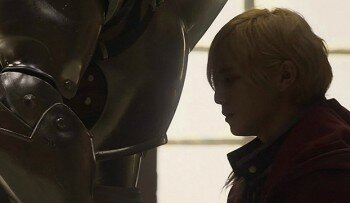 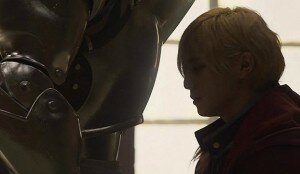 The debut teaser trailer for the Fullmetal Alchemist live-action feature film has arrived. Check it out below!

The film follows Ed and Al, two brothers who turn to alchemy to resurrect their mother. Their attempt fails, and the brothers must pay for their mistake with their own bodies since alchemy’s central tenant, the Law of Equivalent Exchange, demands it.

Fullmetal Alchemist will arrive in theaters sometime in 2017.