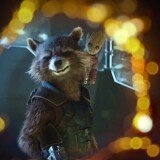 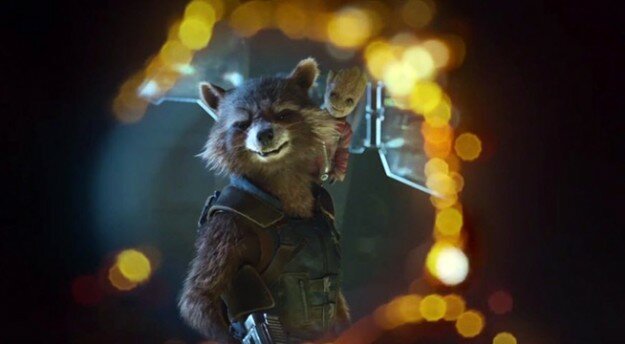 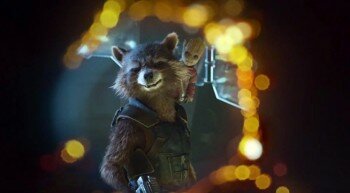 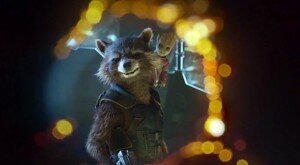 Marvel Studios has revealed the first sneak peek at the upcoming Guardians of the Galaxy Vol. 2. Check out the video below!

The sequel brings back Chris Pratt as Star-Lord; Zoe Saldana as Gamora; Dave Bautista as Drax; Karen Gillan as Nebula; Vin Diesel as the voice of Groot; Bradley Cooper as the voice of Rocket; Michael Rooker as Yondu; and Sean Gunn as Kraglin. New cast members include Pom Klementieff as Mantis, Elizabeth Debicki, Chris Sullivan and Kurt Russell as Ego.

RELATED: Protect the Galaxy With This Guardians of the Galaxy Cosplay Group

Set to the all-new sonic backdrop of Awesome Mixtape #2, Guardians of the Galaxy Vol. 2 continues the team’s adventures as they unravel the mystery of Peter Quill’s true parentage.