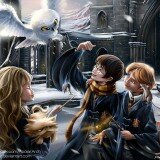 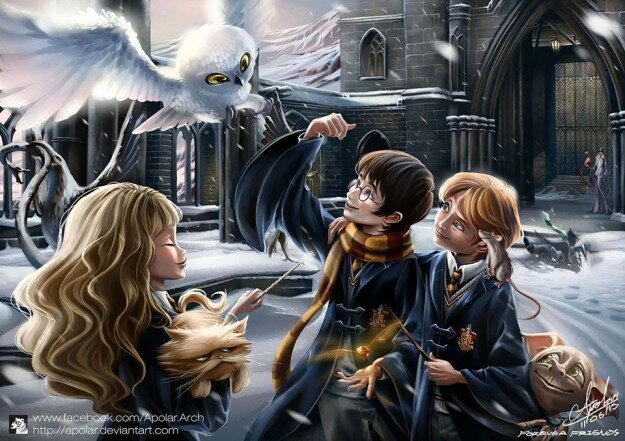 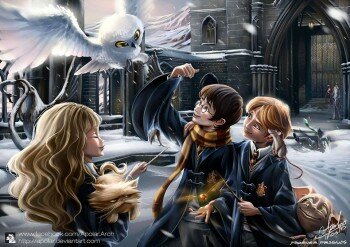 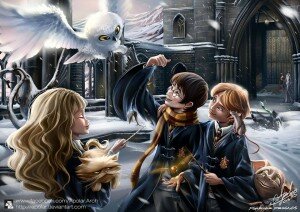 Harry Potter is one of the largest fandoms in nerd history, and just because it’s been a while since the last film hit the big screen doesn’t mean that our love for the series just stops there!  There is always a time and a place for some HP love, and thankfully writer/creator JK Rowling has been able to keep fans semi-satiated over the years since Deathly Hallows by releasing spin-off series such as Fantastic Beasts and Harry Potter and the Cursed Child.

We know just how epic the Harry Potter fan base is, and there has been tons of incredible fan art pieces that have been created by avid lovers of the series.  Here are ten of our favorites! 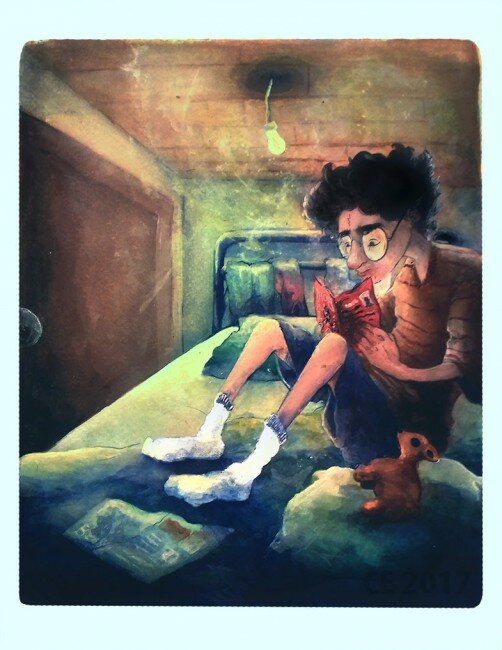 The Cupboard Under the Stairs by c-e-arte 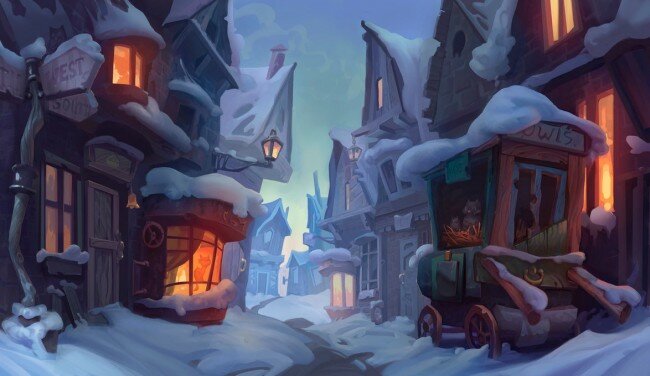 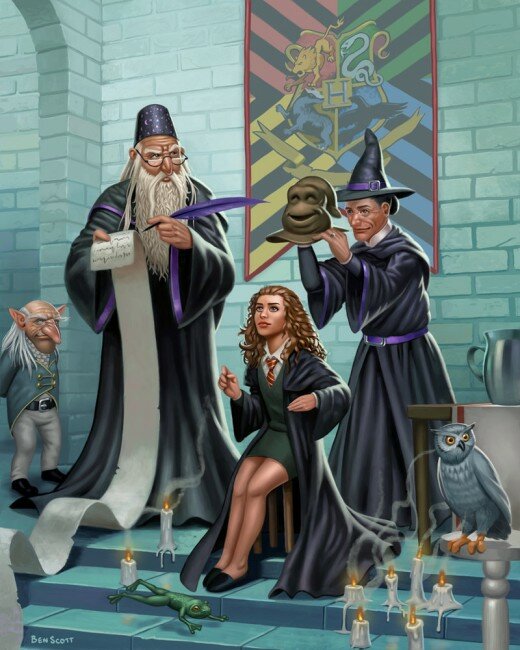 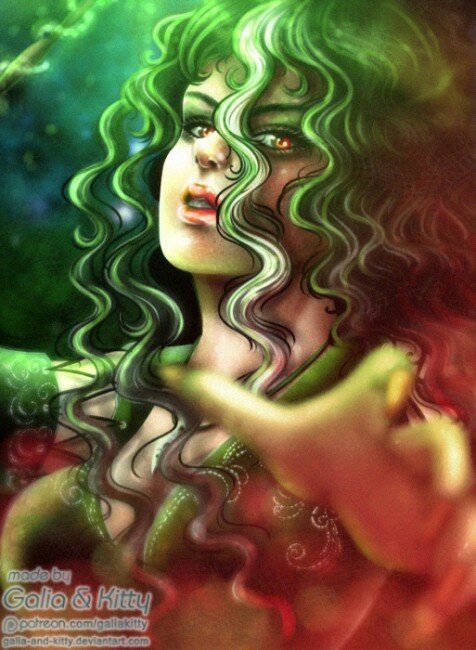 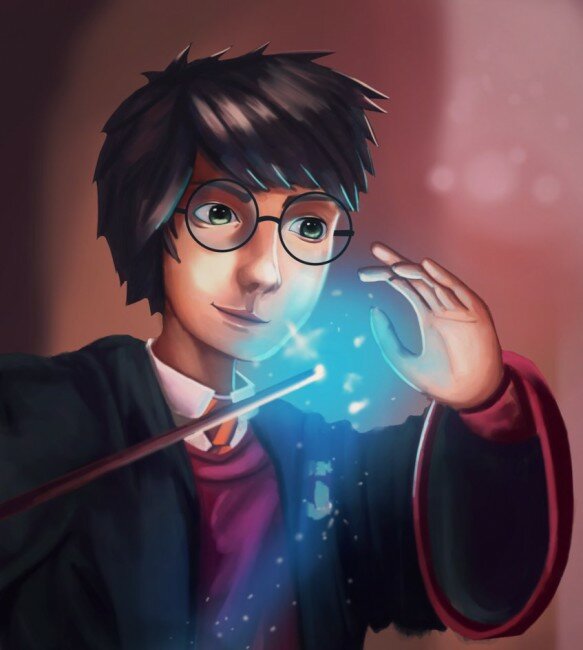 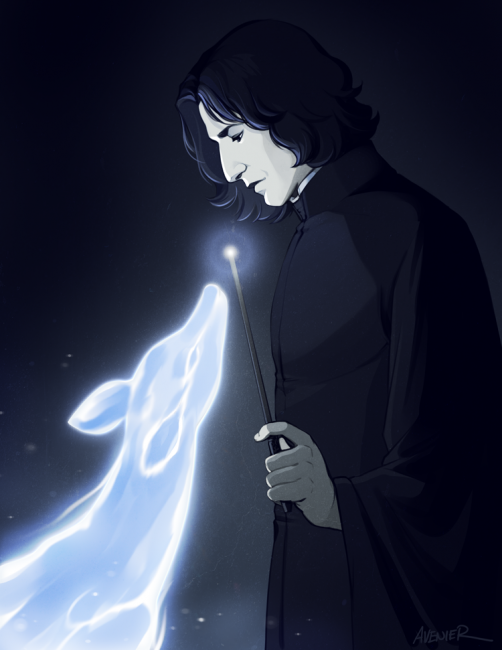 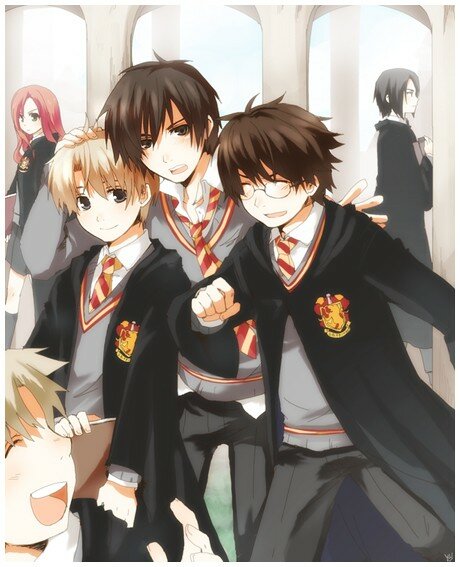 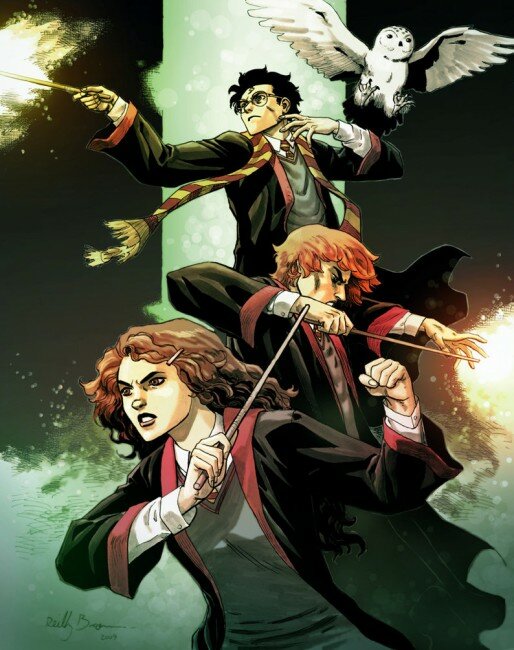 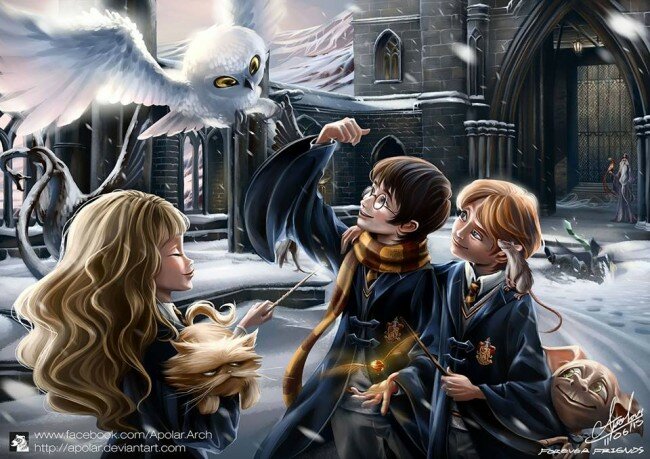 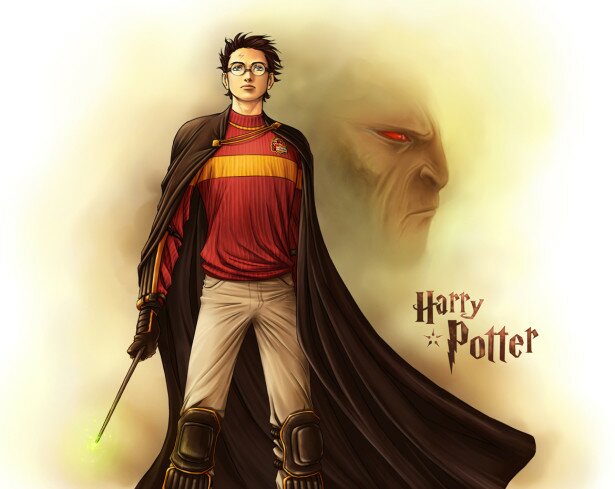