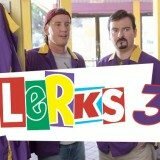 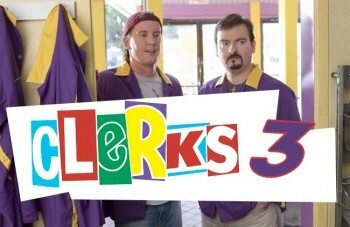 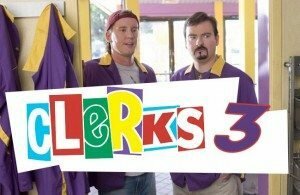 Kevin Smith announced via Facebook that production is set to begin this spring on Clerks 3, the second sequel to his directorial debut and 1994 Gen-X-classic Clerks.

First announcing that cameras will begin rolling in May, Smith went on to outline his entire schedule for the upcoming year. The director also hinted at a potential sequel to his sophomore feature Mallrats.

“Saw some websites are reporting CLERKS III will be my last flick,” the director wrote. “I did say this at one point, but Tusk changed all that. Now, the next 2 years are booked. We shoot CLERKS III in May. The HIT SOMEBODY hockey miniseries finally follows in the fall, shooting September to Christmas 2015. Then in Feb/March 2016, we tackle MOOSE JAWS and ANTI-CLAUS. And after that? I smell a rat…”

Since posting the status, Smith went on to explicitly state Mallrats 2 is a go.