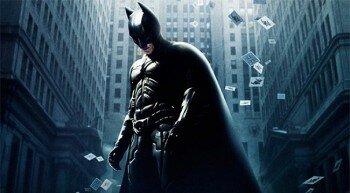 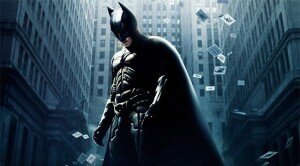 With Suicide Squad not releasing until summer 2016, that leaves plenty of time to speculate about which characters may or may not make an appearance. But we shouldn’t worry about Batman casting his shadow. It sounds like Batman’s involvement in the film could be more of a verbal tie-in or a setup for a future mashup involving the Caped Crusader.

Latino Review scoopster Umberto Gonzalez took to his Instagram page and shared some information. According to his information, “JOKER is the only one to really ever meet him or know him and that’s why he’s so important to Amanda Waller.”

Umm, but where does the Suicide Squad come in?

According to what Gonzalez says in his post, there is some dialogue in which Batman is the key to tracking down all of “the supers” in the area. Interesting.

For now, we wait for Waller to step in with the next assignment. Stay tuned.