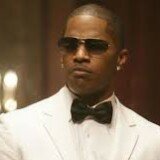 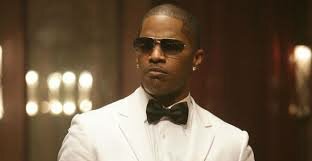 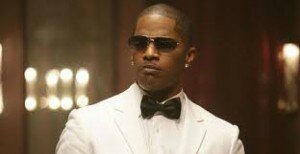 If there’s anyone who can make a biopic about a boxer sing, it’s Raging Bull director Martin Scorsese. The well-established director is now set to direct Jamie Foxx as the lead in an upcoming Mike Tyson biopic.

Foxx appeared on a Los Angeles morning radio show today, and delivered the news that he would be taking the lead in a long-gestating Mike Tyson biopic.

The Tyson biopics joins a laundry list of films Scorsese is planning to helm, including his currently-shooting passion project Silence and music biopic Sinatra.

Frequent Scorsese collaborator Terrence Winter (Boardwalk Empire, Wolf of Wall Street) will write the script. No word yet on what portion of the legendary boxer’s life story the film will explore. You can hear Foxx’s full radio interview below.