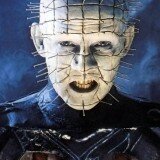 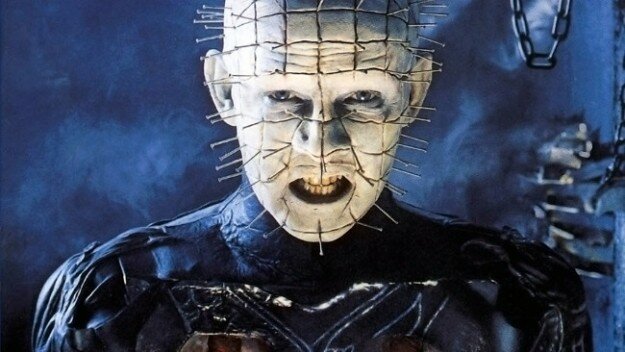 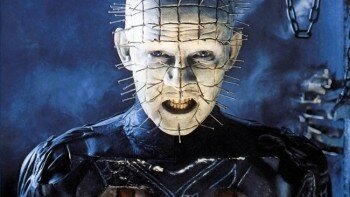 Hollywood doesn’t have a very good track record of preserving iconic props and sets from our favorite movies. Fortunately, all changed when Huston Huddleston founded the Hollywood Science Fiction Museum back in 2012. At this year’s Los Angeles Comic Con (formerly Comikaze), Huddleston revealed that he is creating a horror museum for some of Hollywood’s most iconic horror movies, and he has some big names on board, including Clive Barker, John Carpenter, and Sarah Karloff, daughter of the late great actor Boris Karloff.

Before the museum gets a permanent home in 2018, it will tour throughout the United States and Europe, showing off its vast horror collection with the intention to educate people on the world of horror. If you’re worried about taking the kids to the event, don’t. The tour will have two sections: one designed with classic movie monsters like Frankenstein, Dracula, and the Hammer movies, and another section dedicated to horror’s more gory moments such as the Hellraiser movies, called The Dungeon. Besides props and sets from famous movies, there will also be special busts and sculptures of various horror characters and visionaries, including H.R.Gieger, the late Christopher Lee as Dracula, the original Frankenstein monster, and Hannibal Lector. Additionally, Clive Barker will have an exclusive Hellraiser exhibit, which will include the puzzle box and busts of the Cenobites, which Huddleston showed off during the panel.

Finally, as a nice surprise to everyone there, Lance Henriksen, who many may remember as the android Bishop from Aliens, was there to talk to fans and discuss his time working on the Aliens movies. Henriksen also discussed his future projects, including a new book that he recently wrote. The Hollywood Horror Museum is set to open in 2018, though tour dates for the exhibit are currently unknown. You check out more of the Hollywood Horror Museum at it’s official website.