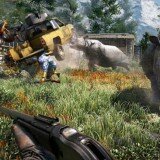 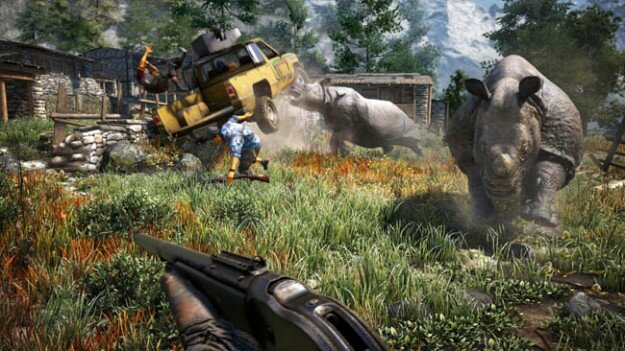 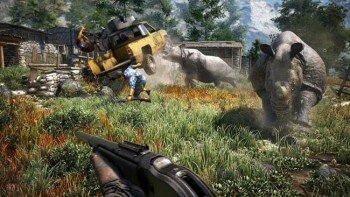 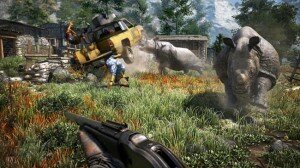 Good news, fans of open world games? Ubisoft announced earlier today that Far Cry 5 and The Crew 2 are in development.

The news comes earlier today, when a community developer and a community manager put posted official announcements for the game of the respective forums (which you can find here and here). Don’t get too excited though: the only thing revealed (outside of the obvious that the games are being made) were the logos for the respective games. Niko Partners industry analyst Danial Ahmad tweeted that we can expect to see the games by the end of Ubisoft’s fiscal year, which ends in March 2018. With E3 coming up in about a few weeks, it’s safe to assume that the games will be shown off more during Ubisoft’s press conference.

Speaking of E3, Ubisoft also announced today when they’ll be holding their press conference. Expect to know the latest about Prey 5 and The Crew 2 on Monday, June 12th, at 1:oo PM Pacific Time.

So yeh, Assassin's Creed, Far Cry and The Crew are the three IP referred to above due to release new instalments this fiscal year.