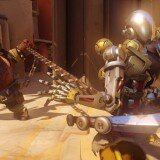 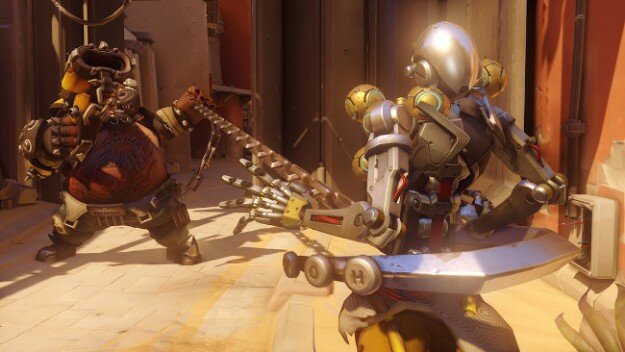 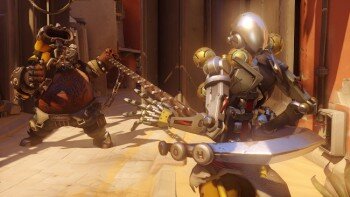 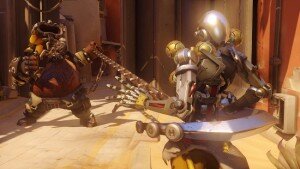 Blizzard has released a new video for Overwatch. This short video teases three new Arena maps for the game.

The maps in question are based on three existing stages: Eichenwalde, Temple of Anubis, and Dorado. Blizzard calls these three maps “arena maps”, though whether they’re being used for a new mode or if they’re going to be part of the existing 1v1 or 3v3 modes. Currently, the only map that exists for 3v3 is Ecopoint: Antarctica, and Blizzard did recently say that they planned on adding more new maps for the mode.

Overwatch is out now for the PC, Xbox One, and PlayStation 4. The game’s first year anniversary is set to kick off on May 23rd, starting with a brand new in game event, a special Game of the Year edition, and finally free weekend that goes from May 26th to the 29th for the people who’ve spent the last year wondering what the big deal is with Overwatch.

The party begins May 23! 🎉🎂 pic.twitter.com/umXbr0bq7k