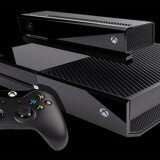 Report: Microsoft Is Planning A Refund System For Xbox One And Windows 10 Digital Purchases 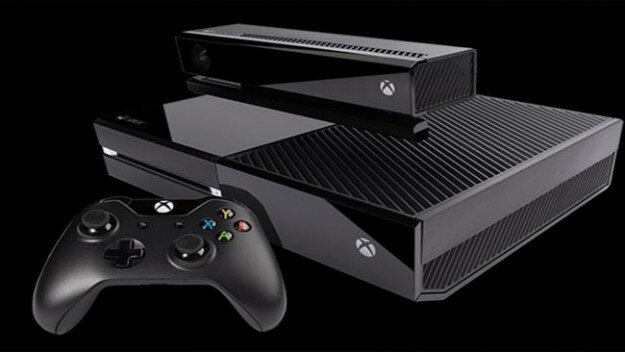 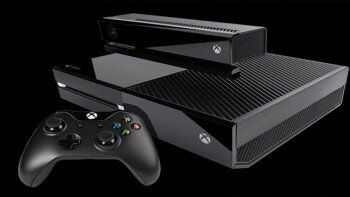 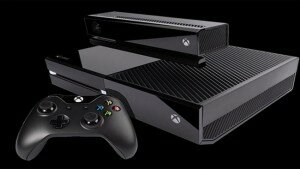 Digital refunds are still a pretty new thing for the game industry; while it does have happen, it’s very rare, and Valve is really the only one who has a system in place for refunds. Well, maybe not for long, as it would appear that Microsoft is set to do the same thing.

According to an announcement made by Microsoft on Reddit, which was given to participants of the Xbox Insider Program, the company will soon implement a self-serve refund system for all digital purchases made from the Microsoft store on both the Xbox One and Windows 10 PCs. In order to qualify for a refund, an app or a digital game have to either been used for less than two hours or have been owned for two weeks. In order to apply for a refund, simply head to the Microsoft website, sign into your account, view your order history and click a button that says “request a refund.” These self-refunds aren’t live yet, but they will be coming soon.

There are of course some restrictions. DLC, Season Passes, and game add-ons can’t be refunded, and the game must have been downloaded and launched at least once before requesting a refund, so you can’t just download a game, let it sit in your library and then get a refund. You also can’t request a refund on the day a game comes out either, meaning you’ll have to wait a day before getting a refund. Oh, and some Windows 10 apps may be excluded from a refund, and Microsoft has the right to block anyone who abuses the system.

So yeah. That all seems pretty standard and in line with what Valve has in place on Steam. Hopefully Microsoft won’t be the only console manufacturer to do this, and only time will tell how well this works, but right now it looks to be a pretty strong start.