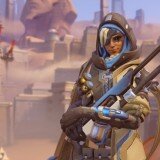 Report: A Game Of The Year Edition Of Overwatch Is Reportedly On Its Way 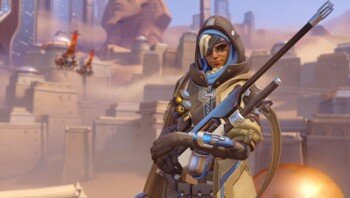 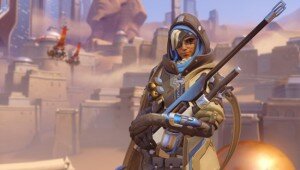 This month, Overwatch will celebrating it’s one year anniversary. Some small leaks and hints have indicated Blizzard is planning something soon, but according to reports, a special Game of the Year Edition of Overwatch.

This is according to the site True Achievements, which discovered a listing for the Game of the Year version on the Xbox Live Marketplace. The listing says that besides the full game, the Game of the Year edition will get 10 bonus loot boxes, origin skins for five heroes, a baby Winston pet for World of Warcraft, the Tracer hero to use in Heroes of the Storm, and more. It is expected to release on May 23rd.

Besides this new version of the game, 100 new items will be available in loot boxes, and they can be earned until June 5th. So yeah, it looks like we might be getting a Game of the Year edition of Overwatch. It doesn’t look to be really adding anything new (since the game’s DLC like characters and maps are free), but for those of you who still haven’t picked up the game might now have an excuse to get in and see what the big deal is.