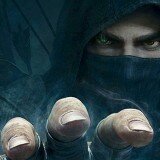 A New Thief Game Is Reportedly In Development 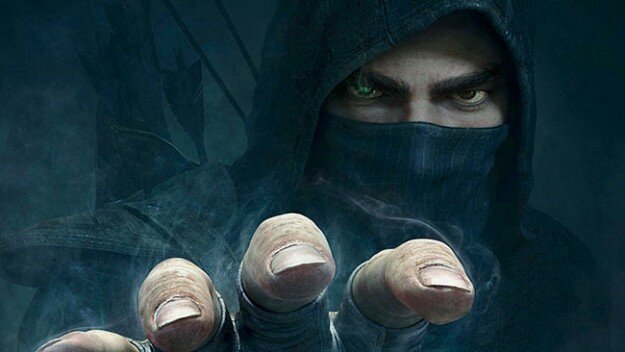 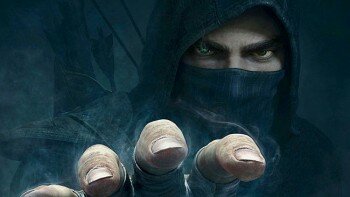 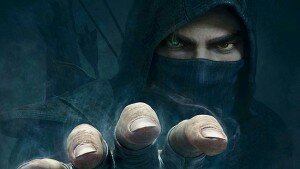 Last year, we heard rumblings of a new movie base on the Thief series. But besides the movie, a new game in the series might also be in development as well.

That’s according to, of all places, the production company Straight Up Films, who on their website, have a listing, talking about the movie, and an unreleased fifth game:

“Widely considered to be one of the greatest games ever created, a fifth sequel is currently in development to be released in step with this motion picture adaptation. Steeped in the steam-punk world created by the video game, the film will tell a new chapter in the storied world of the series’ hero.”

Looks like somebody either may have posted that part about a new game in error, or somebody jumped the gun and revealed something that wasn’t suppose to be known yet. Hopefully, we’ll know more at this year’s E3. The last Thief game was released in 2014, with mixed results.