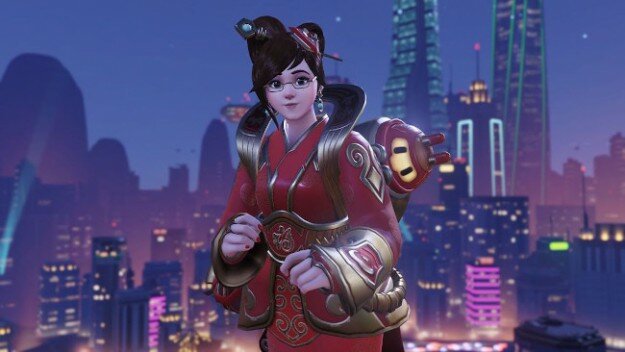 Skins are one of the most sought after cosmetic items in Overwatch, but getting the rarer and more exclusive ones are really difficult, since you don’t know what you’ll be getting from the game’s coveted Loot Boxes. That might change soon, as according to one Reddit user, Blizzard is considering letting players trade skins, though I should emphasize that nothing is set in stone right now.

After Reddit user Craige99 jokingly sent an email to Blizzard customer support over not getting a Winston skin, they got a pretty lengthy response which included quite a bit of info. “We’ve had a lot of suggestions such as ‘skin trading’ as in you can trade away your skins for other ones or maybe a crafting system to collect lesser skins and combine them to craft a legendary skin, so I’m sure MasterJeff will at least consider these,” the response reads. Skin trading is something that’s common in games like Counter-Strike: Global Offensive or Team Fortress 2 with it’s hats, the latter even letting you craft weapons and cosmetics, so to have a feature like this wouldn’t be out of the ordinary.

The problem comes from the fact that it may convince people not to buy Loot Boxes. Why spend money on getting a Loot Box that may or may not have the skin, emote, etc. when it’s much easier to trade with another player, or even craft it yourself? A system like this would be a godsend for many players, but at the same time, it could also ruin Overwatch’s entire ecosystem if Blizzard isn’t careful. While there are currently no plans to implement this kind of feature into the game anytime, it’s nice to hear that the team is considering it.

Overwatch is out now for the PC, Xbox One and PlayStation 4. In related news, today is the last day to get in on the Chinese New Year skins, so be sure to get on that if you haven’t already.