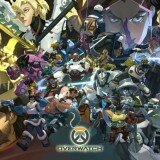 Overwatch Is Going To Celebrate Its One Year Anniversary In Style 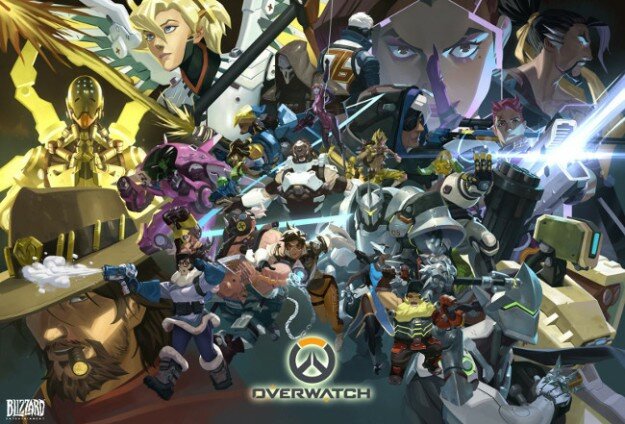 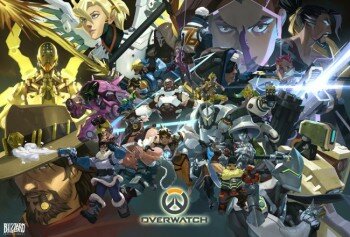 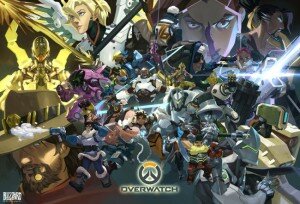 Can you believe it’s been one year since Overwatch was released? Well it has, and Blizzard is pulling out all the stops to celebrate the game’s first amazing year.

For starters, a special event in game event will go live starting on May 23rd, though nothing else has been revealed. However, Blizzard did release a video detailing the first year of Overwatch, which you can check out below. Besides and anniversary event, Blizzard will be hosting a free weekend from May 26th to the 29th, in which the game will be available for everyone without having to pay for the full game, and if you decide to buy the game afterwards, all your progress will carry over.

Also on May 23rd, a digital version of the game will be released on the Xbox One, PlayStation 4, and PC called Overwatch: Game of the Year Edition. This version will come with the base game and has some cool items both in game, and from other various Blizzard games, including:

So yeah, that’s a lot of stuff. For a game that’s only been around for a year, Overwatch has gone through a lot since it was first released. Happy anniversary Overwatch, and here’s to another year of new characters and maps, animated shorts, loot boxes, and people not pushing the payload.