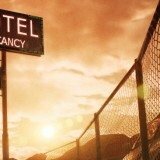 New Need For Speed Game Announced, Out This Year 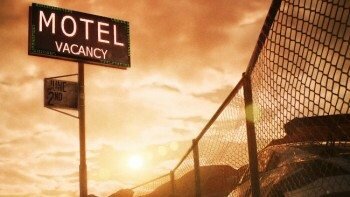 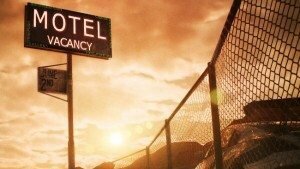 Electronic Arts has confirmed that a new Need For Speed game is in the works. Even better news is that fans can expect it later this year.

The news comes from the developer of the last Need for Speed, Ghost Games, who stated in a recent blog post that the game will be shown off during the EA Play Showcase at this year’s E3. The announcement itself didn’t have much in the way of specifics, but the team discuss some of the broad changes come to the game.

“Rest assured that we’re committed to customization having a home within the Need for Speed series” the announcement read. “It’s not going away and it will play as strong a role as ever as we move forward into the next game and beyond.”

Perhaps the biggest takeaway from this announcement is the fact that it was confirmed that the game could be played offline. While that doesn’t seem like a big deal, the last game in the series (called Need for Speed) required a constant internet connection to play the game, thus making it impossible to do certain things like pausing the game. “When release day rolls around for the next Need for Speed, you will be able to play through a single player experience completely offline. Before you ask, and we know you will, this does mean you will be able to pause the game.”