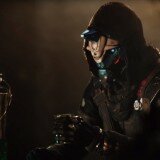 Here’s Everything That Happened During The Destiny 2 Stream 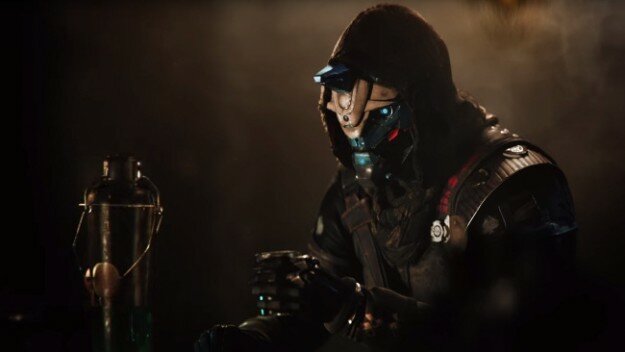 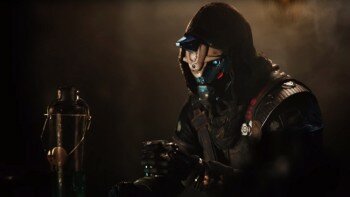 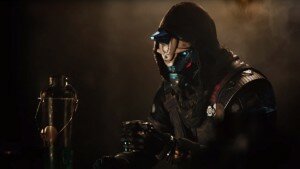 Bungie wrapped up their Destiny 2 livestream, and there’s quite a bit of info to go through. Besides our first look at the game in action, we got some info on some weapons, how clans and the Crucible are handled, and even what service the PC version will be on; spoilers, it’s not coming to Steam.

First, Bungie previewed one of the game’s early missions, called “Homecoming”, reiterating that the main villain of the game is Primus Ghaul of the Red Legion. Bungie promised that the sequel, which is set to release in the fall is “a new beginning for everyone.” Besides a new story mission, we got some info on what’s changed between the original game and now. For starters, the Crucible is now four-versus-four across all modes, including a new mode called Countdown, and you’ll be able to launch into every game activity without having go into orbit every time.

Destiny 2 will focus more on clan support, so expect to see things like in-game rosters, tools for assembling your Fireteam, and custom banners. Besides that, there will also be a shared reward system for clans, and a Guided Games system, a sort of looking-for-group feature in which solo players can be matched up with existing clans to face group activities like raids and Nightfalls. Additionally, four planers were confirmed to be in the game: Earth, Titan, Nessus, and Io.

Finally, Bungie ended with two big pieces of news. First, Destiny 2 will launch on September 8th for the PlayStation 4, Xbox One, and PC, with a beta happening this summer. Second, the PC version will be launching exclusively through the Blizzard’s app, formerly known as Battle.net, and not through Steam. Certainly a surprise, but considering Activision and Blizzard are both merged, it makes sense that this would be happening.