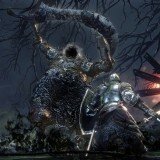 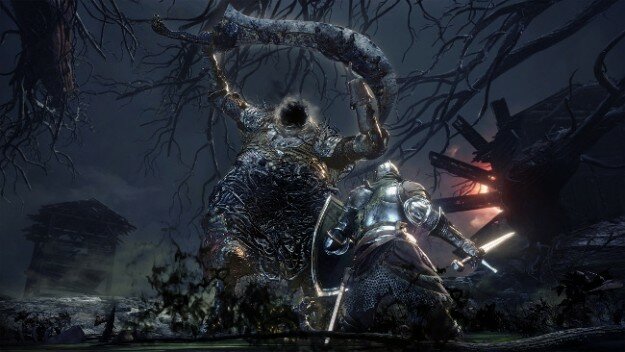 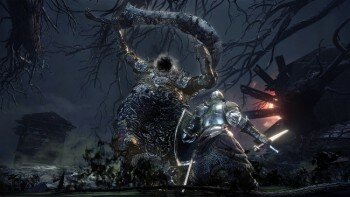 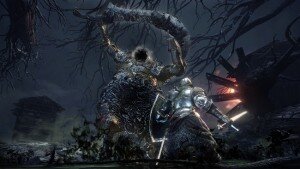 A new update is planned for Dark Souls III. This new update will fix a variety of bugs and balances some weapons.

The update goes live tomorrow, May 12th, for the Xbox One, PlayStation 4, and PC. The update makes huge balance changes, including including increasing the attack power for the skill attached to Quakestone Hammer, increasing the attack power and decreasing the stamina consumption for Farron Greatsword, and decreasing stamina consumption when attacking with Darkdrift among other things. The update also fixes some bugs as well, including parrying with the Flame Fan, two Spears of the Church being occasionally summoned in the Ringed City, and the bonfire in the Ringed City being inaccessible.

Dark Souls III is out now for the PC, Xbox One, and PlayStation 4. Here are the full details of the patch: