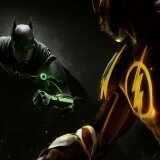 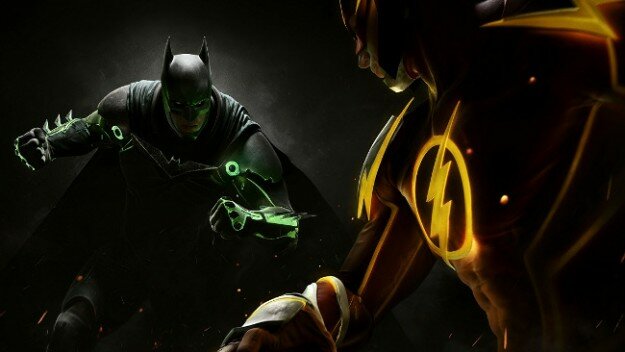 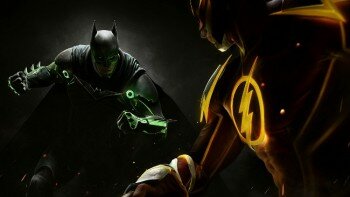 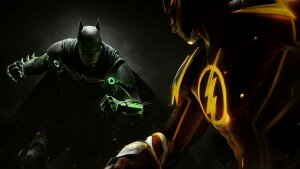 Injustice 2’s new game mode has been announced. The new Multiverse mode will give players a different way to enjoy the single player experience. The new mode has been compared to  Mortal Kombat X‘s Living Towers mode, giving players a chance to earn good gear offline.

An unsourced description was posted on Shoryuken. However, it is unknown if this is these are the developer’s words or not.

“In addition to the campaign, online, and fighting game standard arcade modes, Injustice 2 also introduces the new Multiverse mode. Similar to Mortal Kombat X‘s Towers, the Multiverse allows players to travel to an ever-changing series of parallel worlds in the DC Universe and battle alternate versions of the heroes and villains with various handicaps, stipulations, and goals. Completing the gauntlet, you’ll gain access to various tiers of Motherboxes, which yield new Gear, items, and shaders for your characters.”

A screen shot of the mode was also posted that shows it has a planet based UI. Six of the seven planets are available in the image and each planet seems to have one to three objectives for players to accomplish. It is unknown what the notches below the planet names mean, though it could have something to do with difficulty.

Injustice 2 is set to launch May 16th for the PlayStation 4 and Xbox One.