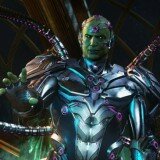 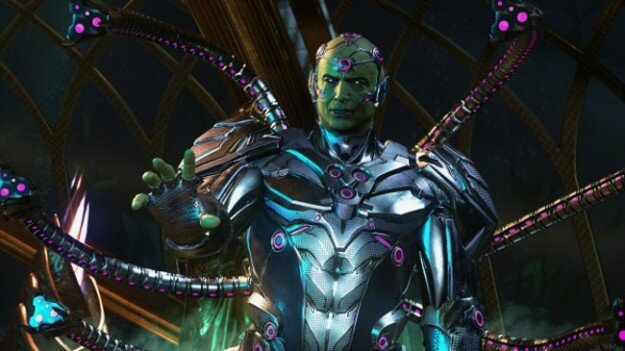 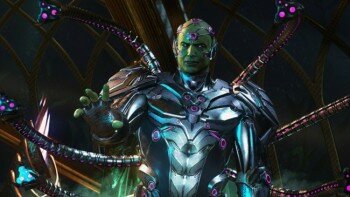 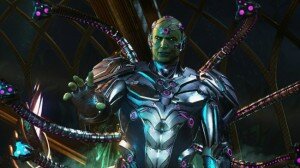 Warner Bros. Interactive has released the fifth part of the Shattered Alliance story trailers for Injustice 2. This one stars Brainiac as he invades Earth.

While Batman and Superman are at war, Brainiac is a threat so great they must team up once again to take him down. The trailer does a great job of highlighting the destruction he is capable and just why Batman decided to turn to Superman for help. After all, the two heroes can’t fight for the planet if there is no planet left to fight for.

NetherRealm also announced that a new character for the roster would be revealed on April 28th. It will be interesting to see which powerful villain or hero is added to the roster next. Injustice 2 already has a strong lineup with heroes such as Batman and Superman and powerful villains to match, such as the recently shown off Brainiac and Gorilla Grodd.

Injustice 2 is set to launch May 16th for the PlayStation 4 and Xbox One.