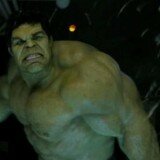 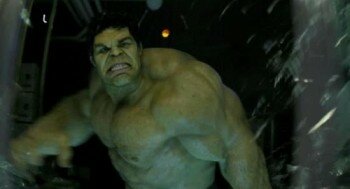 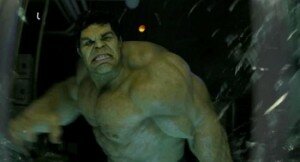 The mean, green smashing machine is a Marvel favorite, and the prospect of another Hulk film would be welcome news for many fans. About a year ago, there were rumors floating that there could be a Planet Hulk film in the works. Joss Whedon was one of the first people to shoot the idea down. Even so, the rumors persist.

Marvel Phase 3 to include “Planet Hulk”?

Bruce Banner himself, a.k.a.Mark Ruffalo, recently talked with MTV about about the potential for a film based on the Planet Hulk storyline. “‘Planet Hulk?’ I don’t think that’s the way to go yet,” he said. “I think you need more Banner. The whole thing is just him as Hulk, on a planet, fighting other gladiators.”

Ruffalo did confirm that there were plans for another solo feature for the raging Hulk, but there is not much in the way of information just yet. No outline, no plans, no “skeletal version” as Ruffalo said. Since we will not be seeing a solo film soon, the best we can do is The Avengers: Age of Ultron and it will have plenty of the Hulk.