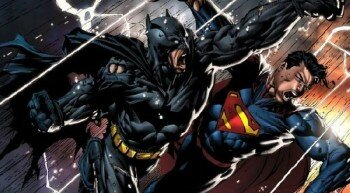 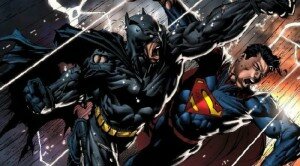 Batman v Superman was announced last year at the 2013 San Diego Comic Con with an impressive intro that had many fans in shock and awe. Hall H should be packed yet again with epic panels, and is there a chance that we could see footage from the upcoming Batman vs Superman movie? All bets are on and the stakes are high, so ante up!

It all started when Warner Bros reported that they are planning to debut a clip of the newest film in the DC Cinematic Universe at San Diego Comic Con. Latino-Review is also pushing for the same rumor to be true, so here it goes. A clip will supposedly be featured for Batman v Superman: Dawn of Justice. Batman and his Batmobile may even be in the building, who knows?

You can check out the tweet below, along with the epic announcement from last year’s Comic-Con. And to think it’s all coming together so fast. Competition with Marvel and Disney will be tight this year since Avengers: Age of Ultron is lurking nearby and more Marvel phase 3 information could be at our fingertips at the Con as well.