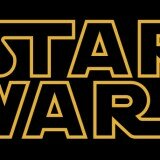 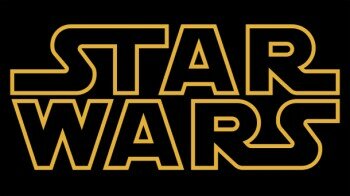 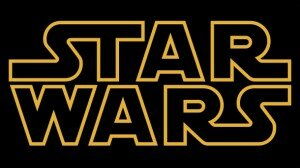 According to The Wrap, Rian Johnson (Looper), has signed on to direct Star Wars: Episode VIII.  Not only will Johnson be directing Episode VIII, but it also sounds like he will be working on the script for Episode IX as well. We still have no idea who the director will be for Star Wars: Episode IX, but it is still very early in that project and more than likely we will not hear anything for at least a year. But, you never know, Hollywood likes to get fans amped up and rumors could fly through the galaxy at warp speed.

The current Lucasfilm/Disney master plan is for a Star Wars film to hit theaters each year, starting with Episode VII on December 18, 2016. The new trilogy will alternate with one of the much-speculated-about solo films.

Johnson took to Twitter with a clip from the 1983 film The Right Stuff. Beware, it does contain strong language. But we assume this is what he is thinking about the deal. Stay tuned for more Star Wars news right here.