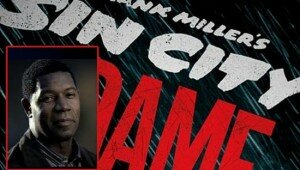 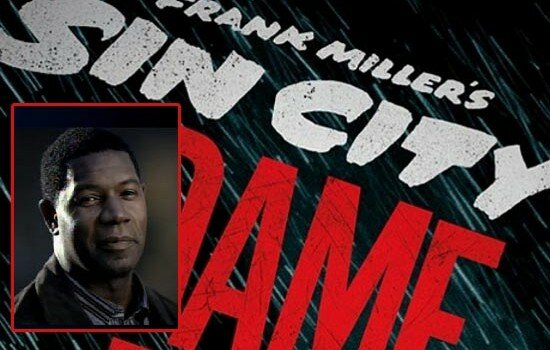 Dennis Haysbert Taking Over for Michael Clarke Duncan in Sin City: A Dame To Kill For

Dennis Haysbert has been cast to take over Michael Clark Duncan's role in the upcoming sequel, Sin City: A Dame To Kill For 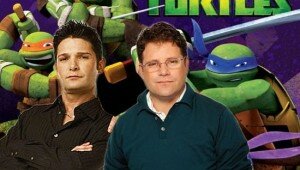 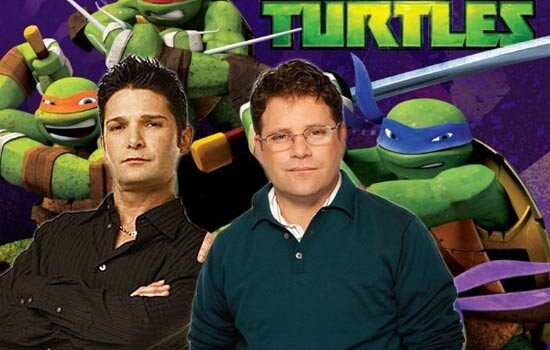 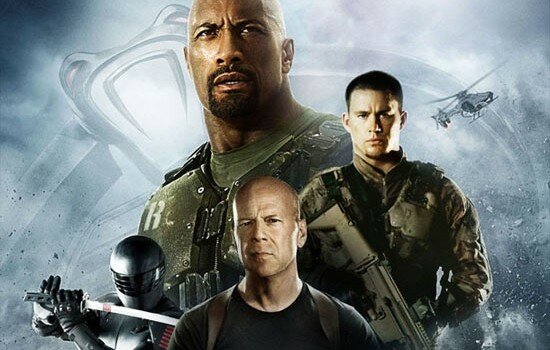 Check out the official poster and trailer for G.I. Joe: Retaliation, coming to theaters March 27th, 2013. 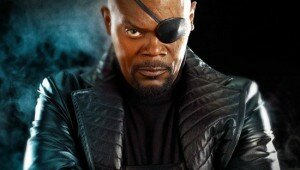 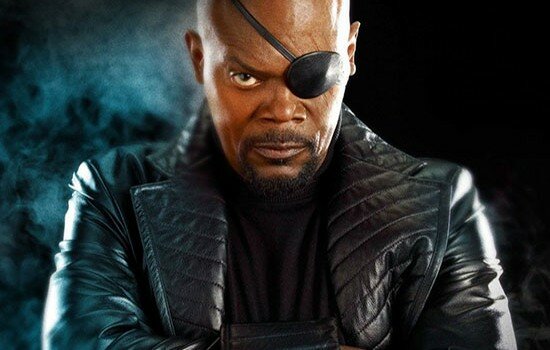 Will S.H.I.E.L.D. Director Nick Fury be back for the next phase of Marvel films? Read what Samuel L. Jackson has to say. 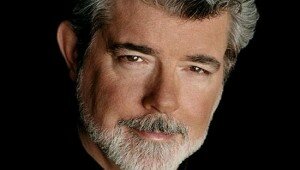 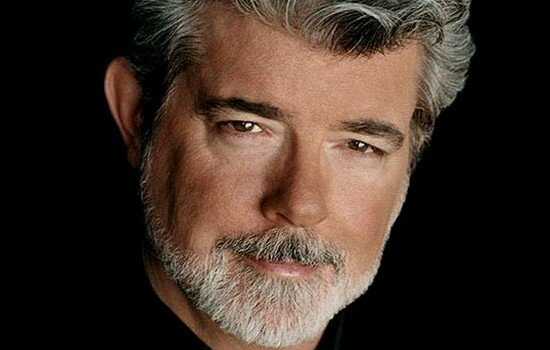 Did George Lucas Really Step Away from Star Wars?

On October 30th, George Lucas signed the LucasFilm rights over to Disney, in the hopes that a new generation of filmmakers will continue his legacy. No problem, George! They are already on it! Despite his role as a creative con... 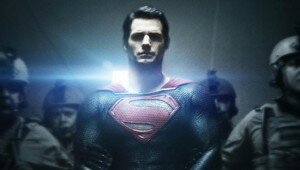 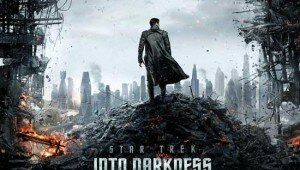 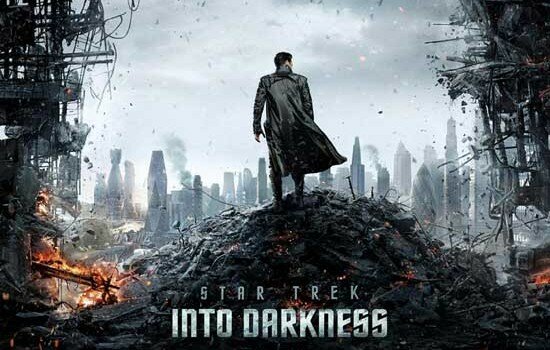 Take a look at the newly-released Star Trek Into Darkness Poster! 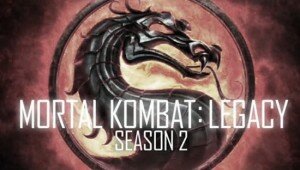 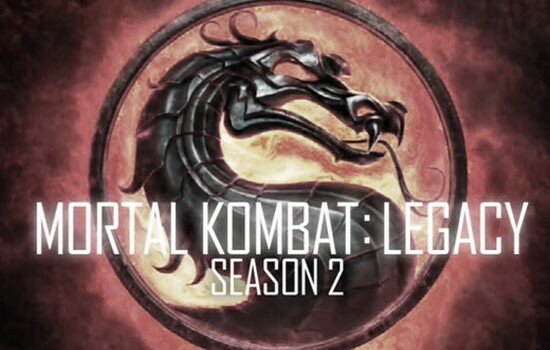 The MK web series, Mortal Kombat: Legacy 2 is of course now in its second season. We have so much information; your head may spin! Kevin Tancharoen will be back co-writing with Josh Baizer and Marshall Johnson on the web-series... 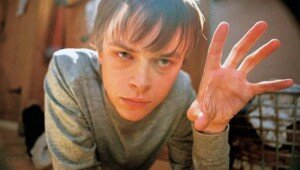 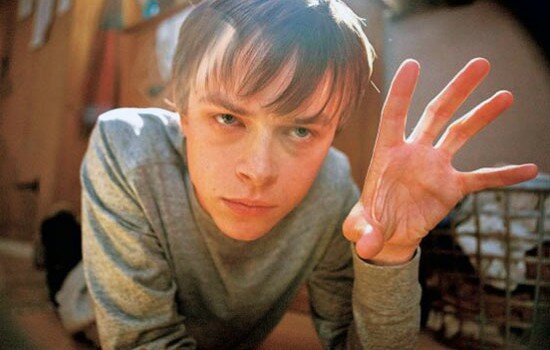