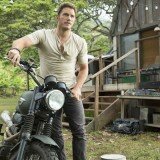 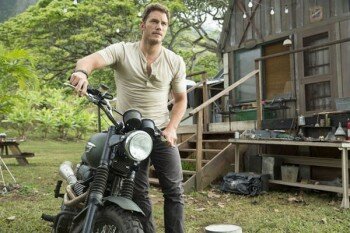 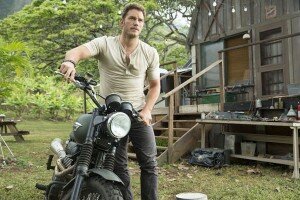 Two new videos have been released, courtesy of the Today Show, for Universal Pictures’ upcoming film, Jurassic World. This behind-the-scenes look shows the actors in their element and gives us a good look at what we can expect with the new movie. Colin Trevorrow directs the film, which stars Chris Pratt, Bryce Dallas Howard, Ty Simpkins and Nick Robinson.

The first video shows the actors and the director in their element as Today Show interviews them. Jurassic World is a park where 20,000 visitors visit daily and when a new attraction comes in, it does’t turn out well. We even get a sneak peek at the gift shop in the film as well, which is video two. Check it out!

Although there is no official plot synopsis at this point, we can tell you that the film also stars Lauren Lapkus, Judy Greer, Jake Johnson, Vincent D’Onofrio and Katie McGrath.