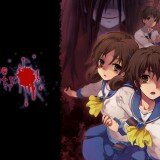 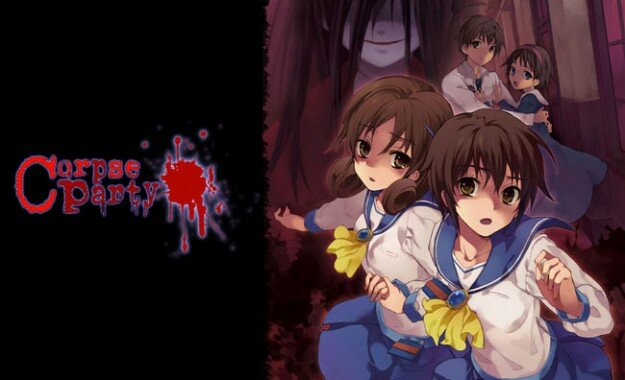 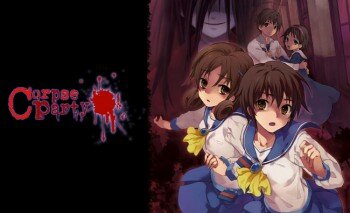 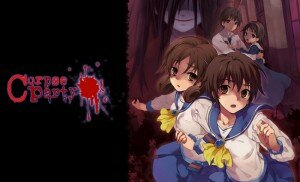 Heavenly Host Elementary School was torn down following the murders and disappearances of several of its students and staff members. Years later, a high school named Kisaragi Academy is built on the same site. One evening after the school’s culture festival, a group of students decide to perform the “Sachiko Ever After” charm. If performed correctly they will remain friends for eternity no matter how far apart they may be. However, right after performing the charm a sudden earthquake transports them to an alternate dimension where Heavenly Host Elementary still stands. The halls are haunted by the souls of the murdered children, seeking their own brand of revenge by brutally murdering any living soul they come across. Trapped in this dimension the group of friends has to work together to solve the mystery of the murders, and try to make it out of the school alive.

Corpse Party is a fairly popular horror series in Japan, starting off as a set of survival horror games, the first of which released in 1996, which expanded into manga and anime adaptations. Currently, the live action film adaptation is being filmed, which features one of the members of AKB48, a Japanese idol girl group, as one of the main characters. In the past year the original games made a round in the online gaming community, with notable YouTubers like Markiplier and Pewdiepie doing full playthroughs on their channels. Since the anime is heavily based on the video games, the series is only four episodes, just long enough to cover the story. Though things can seem a bit rushed in areas of the story, it is clear that this is where game play aspects such as fetch quests or puzzle solving happened in the original games and could not be translated into the anime.

In terms of horror, what makes Corpse Party stand out is its relentless brutality. The story dives headfirst into topics like child murderers, downward spirals into madness, and even suicide. Those heavy topics are then supplemented by a backdrop of pure gore, from buckets of flesh lining the halls to intestines spilling out of rotting corpses. This backdrop is only added to as the story progresses, with ghosts and dark spirits coming up with creative ways to turn an elementary school into blood-soaked death trap for any living soul unfortunate enough to be trapped there.

Honestly, it gets to the point where the ghosts have such a liking for gore that you can imagine them hanging entrails as a lovely pair of curtains in the day room. Maybe wearing a pair of eyeballs they gouged out with scissors as some earrings. Or even organizing the strewn-about viscera into a nice little arrangement to set on the table during teatime, where they get together with their ghost friends and talk about the savage murders of the day.

However, it is the body horror that keeps the story fresh (please excuse whatever unintended viscera-related pun can be attached to that statement). The characters figure out fairly quickly what to do in terms of escaping the haunted school, which in most horror stories makes the scare factor slow down to an eventual halt. Yet the ever-present gore reiterates the threat that the students are under until they escape. It is one thing to know that if a bloodthirsty ghost gets their little hands on you that you are going to die. It is a completely different thing to be constantly reminded of just what exactly will happen to you when the ghost catches you before you die.

If you are sensitive to gore do not watch this anime. More specifically, if you have no desire to see people’s tongues cut out with a pair of scissors, someone turn into a puddle of flesh from being flung at a wall at high velocity, or a guy with half his skin ripped off walking around resembling one of those anatomy models from science class… Do not watch this anime. You will likely lose the contents of your stomach.

Though I handle gore decently well, I had to take a break partway through the third episode. There are only but so many times you can see someone’s eyes gouged out with a pair of scissors before the nausea takes over.

Did you enjoy this article? We’d love to hear your thoughts in the comments below. For the latest on all that’s epic in gaming, movies, television and cosplay, follow us on Twitter or like us on Facebook!
27
SHARES
FacebookTwitter
GoogleWhatsappPinterestDiggLinkedinRedditStumbleuponTumblrMail

Anime Review: Is It Wrong to Try to Pick Up Girls in a Dungeon?
All That's Retro