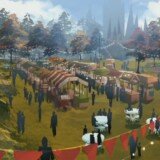 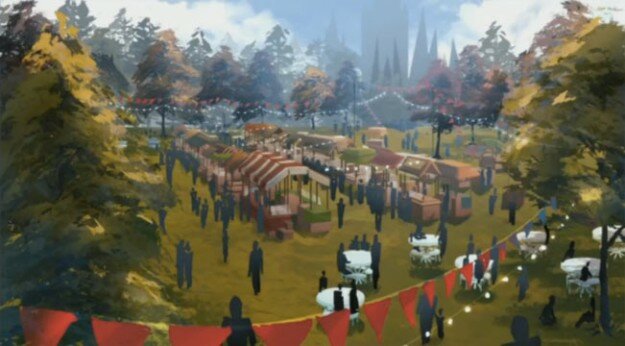 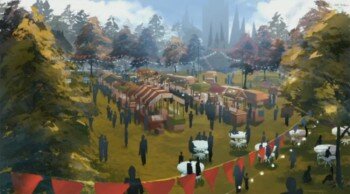 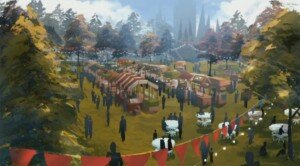 This past weekend Rooster Teeth’s annual convention, RTX, allowed fans to gather in celebration of the internet-based company, and brought with it a slew of new announcements. At the “RWBY” panel, after opening with a moment of silence for its late creator Monty Oum, the cast and crew dove into details of the long-awaited Volume 3. Though Rooster Teeth has been teasing the volume’s production, with pictures released on Twitter of the cast in the sound booth and motion capture animation in progress, fans knew very little about the continued adventures of Team RWBY and their friends. The panel cleared up some questions about story and set the volume’s release date for late Fall/Winter of this year.

Volume Three will heavily feature the Vytal Festival, an international tournament where members of the four kingdoms come together to celebrate various cultures through dances, parades, and a combat tournament. Beacon Academy is hosting the event this year, and Volumes One and Two of “RWBY” showed the arrival of students from other kingdoms. The combat tournament is of particular interest to the huntsmen and huntresses in training at Beacon and other schools around the kingdoms.

The panel revealed the concept art and setup for the combat arena, depicting a large stadium surrounded by spectator stands. The arena’s unique features is its ability to change its environments into different “biomes,” including grasslands, stormy mountains, geyser fields, and others. One piece of concept art for the arena shows a mixture of ice and lava, possibly used as one biome or showing the transition between biomes. An additional feature of the arena is its scattering of dust crystals, which enable users to harness the elements of nature, for competitors to find and use to their advantage.

Along with the details of the Vytal Festival some new character designs were released. One is Winter Schnee, Weiss’ older sister who was mentioned in Volume Two. She will be voiced by Elizabeth Maxwell, known for her role as Major Kusanagi from “Ghost in the Shell.” Uncle Qrow, Ruby and Yang’s uncle who has been mentioned several times will also be appearing this volume. He will be voiced by Vic Mignogna, known for his role as Edward Elric in “Fullmetal Alchemist” and “Fullmetal Alchemist: Brotherhood.” Designs and names for the previously unknown Team ABRN, pronounced “auburn,” were shown much to the excitement of fans. The news of the new team of hunters and huntresses was so well met that a day after the “RWBY” panel a group of cosplayers were already proudly wearing the designs on the RTX convention floor.

A bittersweet announcement was who would voice the character Lie Ren, a role played by the series’ late creator. After the death of Monty Oum there was some fan speculation as to whether or not Lie Ren would go mute. However Neath Oum, Monty’s brother, was announced to be the new voice of the Team JNPR member. Fans have rushed forward to support Rooster Teeth’s decision, and eagerly await Neath’s performance in the upcoming volume.

With the amount of details released fans have a lot to chew on while waiting for Volume Three. Hopefully a trailer will be in the near future, boasting some of the new animation techniques the crew has been utilizing, including one that smoothes harsh edges on characters. Until then fans can mentally, and emotionally, prepare themselves for Volume Three, which is shaping up to be the most action-packed volume yet. 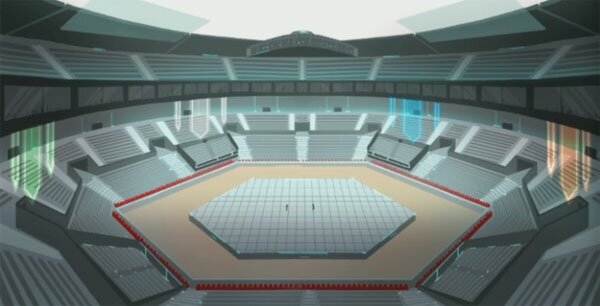 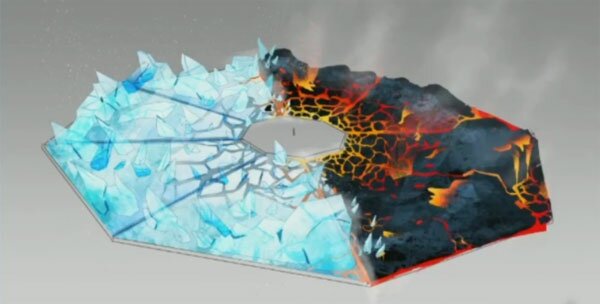