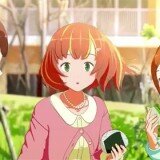 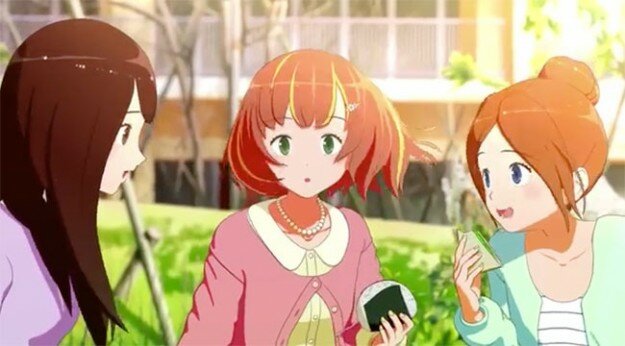 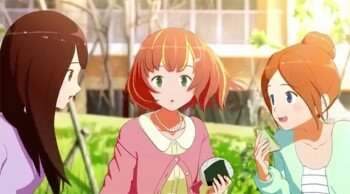 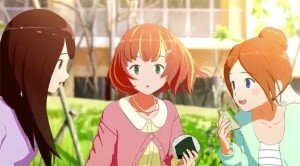 University advertisements that litter the airwaves during late-night television and on young-adult oriented networks try their hardest to make a decent impression on prospective students. Many commercials flaunt the successes of their alumni and the services they offer to make students’ futures all the brighter. After awhile the commercials tend to blend together and become white noise. Every university does their best to help you succeed, every university is the best for your future, and, as some parody commercials have stated, every university wants your money. At this point what could a university do to stand out from the rest? By making students’ lives seem like an anime adventure!

Last year Kyoto Gakuen University introduced the school’s official anime character named Sono Uzumasa, a bright-eyed undergraduate pursuing her dreams of becoming a doctor. Born out of a collaboration between the private university and the Kyoto Municipal Transportation Bureau, Sono has been growing in popularity with residents around Kyoto and the rest of Japan. When she is not in class or updating her official Twitter she can be found starring in multiple television spots, smiling at you from billboards, and posing on Kyoto’s special edition “Torafika-Kyo Card,” available this month, which can be used on subway trains and city buses.

However Sono’s face is not the first anime mascot to be found on Kyoto transportation cards. Back in 2011 Kyoto’s subway systems introduced anime-style mascots in the hopes of drawing in an additional 50,000 passengers per day. Faced with the staggering costs of running modern systems in an ancient city the youngest members of the transportation committee, dubbed the Moe Moe Challenge Squad, hoped the popular anime aesthetic would bring in more passengers. With the affection given to the characters across Japan, and the expansion into using anime to advertise the local university, would suggest it is working fairly well.

If you want to see both Sono and her friends, the transportation mascots Moe Uzumasa, Saki Matsuga, and Misa Ono, in action you can find them in Kyoto Gakuen’s latest advertisement. And if those short commercials are not enough to appease your moe needs, you can look forward to a web movie starring the mascots coming out in September.