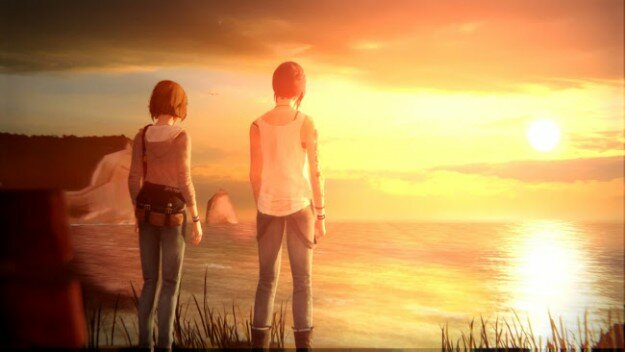 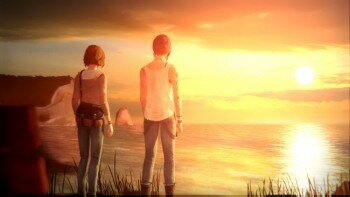 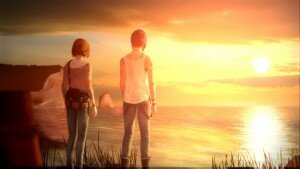 Square Enix has released the final trailer for their episodic series Life is Strange, the story of a girl that can rewind time as a conspiracy grips her small Oregon time. The fifth episode is slated to be released later this week, and with it draws the five episode series to a close. The series has been well received, garnering over one million sales since its January release date. Last we left her, Max had just discovered the secret of the Dark Room, as a raging storm threatens just off the coast. In an age of emerging episodic games such as The Walking Dead and A Wolf Among Us, Life is Strange is an excellent drama with a beautiful painted photograph design.

Released on PC, Xbox One, Xbox 360, PlayStation 3, and PlayStation 4, Life is Strange episodes 1-4 are available now. Episode 5, “Polarized”, will be released October 20th. Check out the new trailer below.