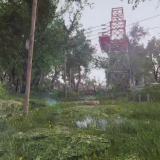 Fallout 4 Will Finally Get Mod Support On PS4 This Week 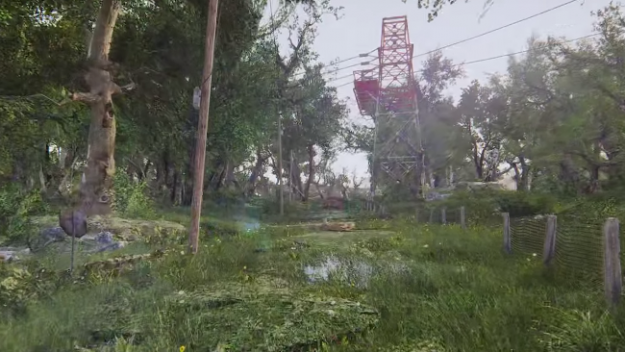 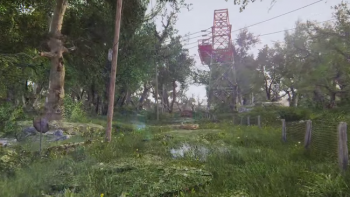 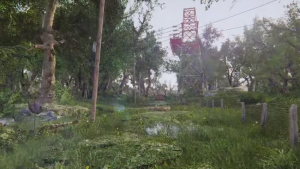 After months of waiting and discussion between Bethesda and Sony, it’s finally time. Fallout 4 on the PlayStation 4 will finally get mod support this week.

The news comes from Bethesda themselves, who announced on their Twitter account yesterday that update 1.8, which is coming to consoles this week, will add mod support for the PS4 version of the game. There are a few caveats though. For one, the mods can’t use external assets, so no Macho Man Randy Savage or Thomas The Tank Engine mods for you PS4 owners. Second, the mods will have a file size of 1 GB, compared to the Xbox One version of the game which supports 5 GB. These are the same rules for the PS4 version of The Elder Scrolls V: Skyrim Special Edition.

This isn’t the only update the PlayStation 4 version of the game is getting either, as the game will get an update in the future for the PlayStation 4 Pro which  will enhance the game’s “lighting and graphics features”. There’s no word on when that update will be released though.

#Fallout4’s 1.8 arrives on consoles later this week & will include PS4 Mod Support pic.twitter.com/2HNgWhfdbj