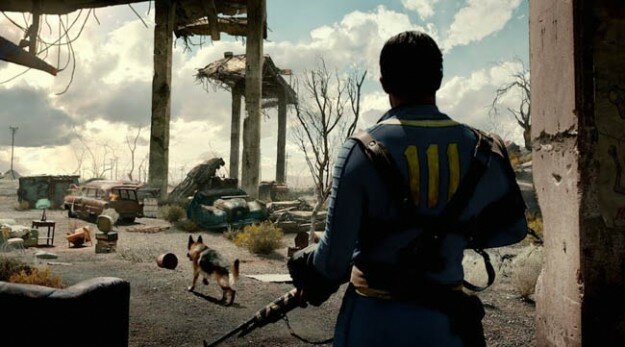 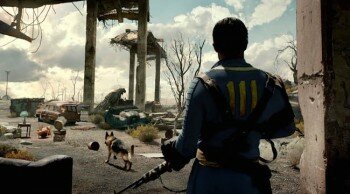 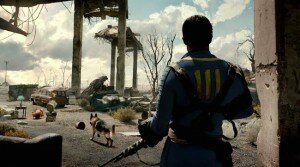 Bethesda’s VP of marketing and PR Pete Hines has confirmed that Fallout 4 VR will make an appearance at this year’s E3 presentation. It will be exciting to get an update on Fallout 4 VR and hopefully see when it will be released. It as a lot of potential to be a fantastic reason to own a VR headset.

When speaking to Hip Hop Gamer (via Gamerant), Hines mentioned that Fallout 4 VR is “the most incredible thing you’ve ever seen in your life.” That is certainly a bold claim but if Fallout VR is done properly then it very well could be.

“You can’t even imagine what it’s like, playing in VR and how realistic it looks and everywhere you turn your head,” he added. “It is going to blow your mind. It is the craziest thing you’ve ever seen.”

Bethesda did mention at last year’s E3 that Fallout 4 VR would be available within a year. It seems Bethesda is going to announce that the game is available right after they are done showing it off or give a new release date or estimate.