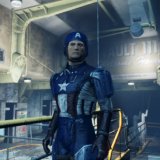 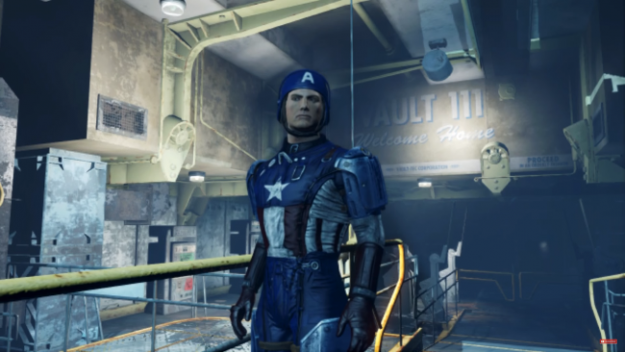 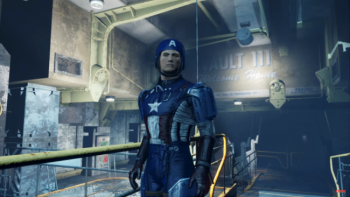 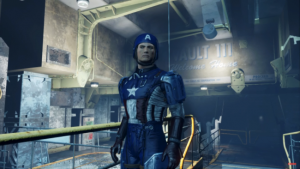 Mod support was originally delayed back in June due to some performance issues. Following this, Bethesda announced that it was cancelling mods due to a disagreement with Sony over how they work. However, mod support didn’t remain canceled for long. shortly after the announced cancellation, the publisher announced that mods would be coming to PlayStation 4, but with a number of caveats.

Similar to The Elder Scrolls V: Skyrim Special Edition, Fallout 4 mods on PlayStation 4 cannot use external assets and are limited to just 1GB, compared to Xbox One’s 5GB limit. The update 1.8 is out now for PC and will make its way to PlayStation 4 and Xbox One soon. Here are the full patch notes:

Our next title update for #Fallout4 will add PS4 Mod Support. We expect it to release this month. Stay tuned for updates https://t.co/qPbPnawl7O