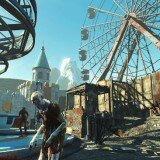 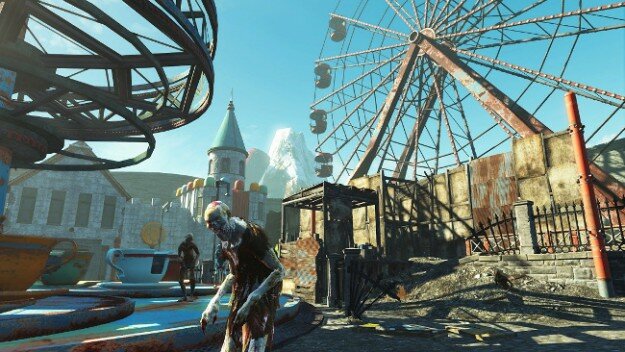 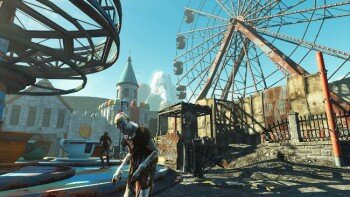 While Bethesda themselves have said that Nuka World would be the last piece of DLC for Fallout 4, that might not be the case. According to a listing on SteamDB, there might be some more DLC planned for the game.

The listing was first discovered by Reddit user HarraReeves_, which shows new DLC being listed on Fallout 4‘s page. What makes this listing interesting is that it was added 4 days ago. What exactly could it be? Could be something having to do with VR, something that the company has expressed interest in doing? Maybe it’s surprise piece of DLC? Or perhaps it was a mistake by someone at Bethesda? After all, SteamDB themselves have said that it’s apps with unknown app IDs are pretty common.

We won’t know what the answer is to that until Bethesda tells us. It would be interesting if it was in fact more DLC, as the complaint among many people was that the DLC for Fallout 4 was less than stellar. Then again, with mod support, who needs DLC when you can have a mod that makes your Power Armor look like Buzz Lightyear? Fallout 4 is available now for the PC, Xbox One, and PlayStation 4.