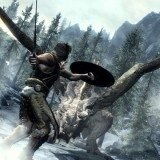 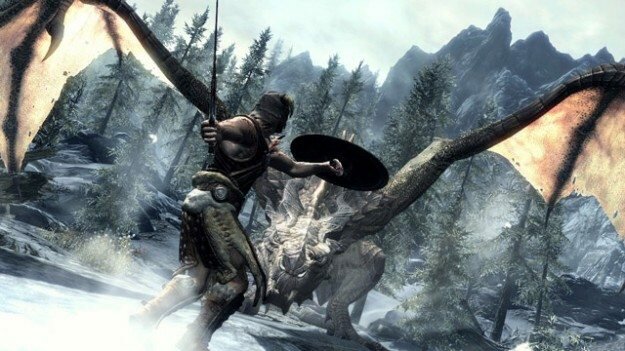 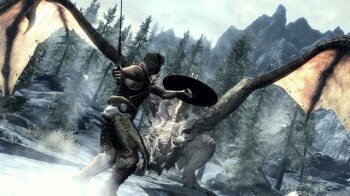 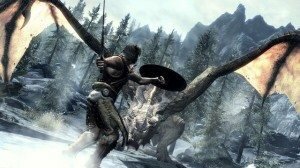 After a constant back and forth on whether the PlayStation 4 version of Fallout 4 and The Elder Scrolls V: Skyrim Special Edition would be getting mod support, Bethesda announced today that yes, both games will have mod support. Even better, the latter game will also support the PS4 Pro in a big way.

“We and Sony have worked hard to make this possible”, Bethesda said earlier today in a recent blog post. Of the two games, Skyrim will get the mod support first since it’s expected to release later this month. There is one caveat when it comes to making mods for both games however: you can only make mods using the assets in the game, which really isn’t that big of a deal, since most mods do that anyway (though I imagine that for some, this is still a bit disappointing). You simply have to a Bethesda.net account, connect it to your PSN account, and you’re good to go.

Finally, The Elder Scrolls V: Skyrim Special Edition will also support native 4K resolution on the PS4 Pro, a couple of screenshots of which you can check out below. The game launches on October 28th, while Fallout 4 is available now for the PlayStation 4. 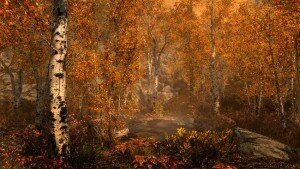 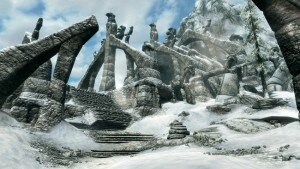