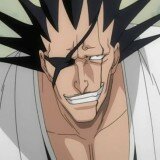 Top 10 Anime Characters that Should Sue their Stylist 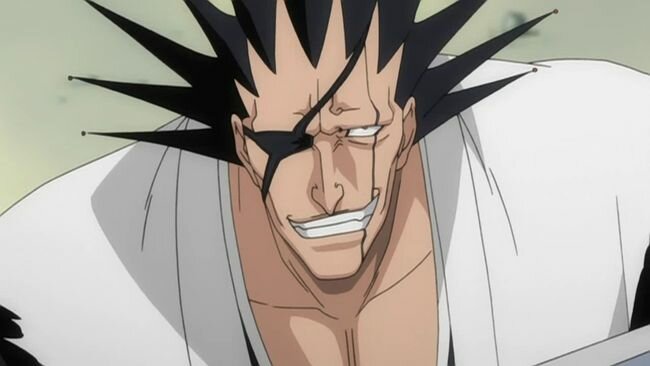 We’ve all been there: that moment where an anime is so good and everything is perfect. That is until you see it. In horror you try to cover your eyes but you can’t– you may miss something good! So what else can you do but stare at it like a slow motion crash that you can’t take your eyes off of; the most horrible hair that you can never unsee. Here for your feasting pleasure are a few of the worst. Don’t get me wrong we can love the characters but it’s ok to snicker when you see their styles.

Greil has this whole “Unicorn” thing going on, which completely matches his eccentric personality. Even though his hair does smell like flowers that doesn’t stop the fact that it could seriously poke your eye out.

I’m all for layers of color and funky style. With that said there is fine line and all I can think of is Yugi-No! Then again most of the cast has the “what were you thinking” look with their styles.

I have a feeling she was going for a Princess Leia look but ended up with what appears to be two bee hives attached to the side of her head. Still can’t figure out how much gel was needed to keep them in place during her acrobatics. 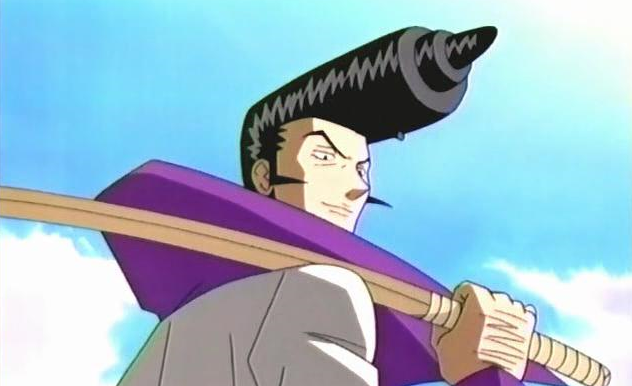 I am completely convinced that this is actually a cannon on top of his head. His hair is extremely animated and often gets chopped off during fights. I say they were only trying to do him a favor.

It’s not the worst on this list by far but it’s still so bad and bland, it’s more of a lack of style violation. Good news is once he’s done eating a bowl of rice he can put the bowl on his head and maintain his style. Yet that’s totally not brag worthy.

Her hair style changes often and upon occasion she has it down which isn’t as bad. However I’m certain that she can drill a minimum five miles of tunnels with most of her styles.

The mystery of “how does it stay like that”. I imagine her stylist used a chainsaw or maybe tried a new technique of cutting with their eyes closed. Somehow it reminds me of a fish tail. The color is nice but that’s about it.

I know there is a method to his mad-do but that doesn’t change the fact that it’s a crazy, spiky, bell-filled mess. I’m pretty sure his hair is sharper and possible more deadly than his zanpakuto.

The pillars of wisdom, as he calls the two horn protrusions of hair from the side of his head. I’m thinking alien communication devices. It’s painful to know he has a great passion for this hair style and actually spends a lot of time maintaining it. While It’s so hard for the rest of us to look at it.

Too many on this one to choose just one person. These guys have to seriously use gallons of hair gel on a daily basis to keep their spiky hair perfect. Don’t even get me started on the look of the Saiyan transformations.