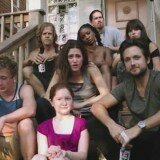 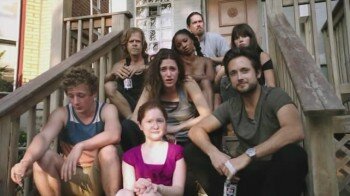 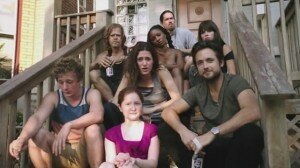 Just like another premium channel, HBO, Showtime is also getting a standalone streaming service. The main reason could be to help reduce the amount of pirating going on for Penny Dreadful, Shameless and countless others. It seems that dodging malware, fighting viruses like the plague and other nonsense will not be an option any more. Showtime’s upcoming streaming service will provide access to programming without the expense of a cable bill.

CBS Corp CEO Les Moonves said that the “floodgate is now open.” This would suggest that, since HBO has hit the market with their subscription service, there will be other networks that will be following in the same footsteps. It’s an opportune time for the premium networks to join in and take advantage of the number of streamers out there with Netflix and HBO Go floating around. The service will debut in the near future, and “the days of the 500 channel universe are over.” Makes sense!

Concrete details have yet to surface, but Showtime’s streaming option will be priced to compete with HBO Now, which is priced at $14.95 on Apple services.

Do you think cutting the premium channels would be worth it in the long run to pay $15? Looking at my cable bill, I could easily cut the premium channels and save $50 right there. Are you ready to cut the cord and have streaming for a few short months for your favorite shows? Comment below!

Luke Cage Will Have Powers in A.K.A. Jessica Jones Netflix Show