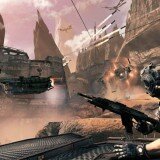 Titanfall On Xbox 360 Gets Major Update 8 This December 1st 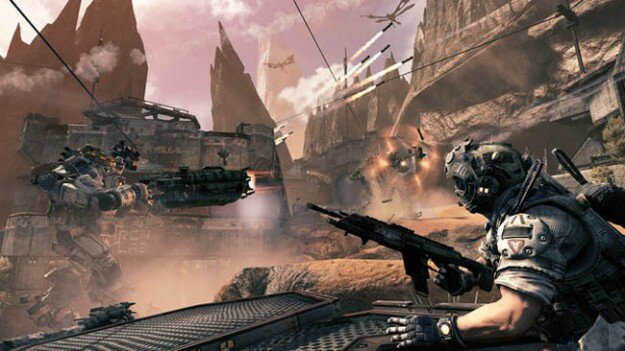 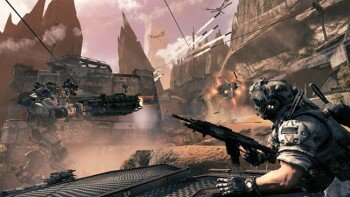 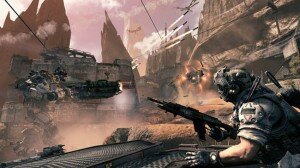 Respawn Entertainment has announced on their Twitter page that the eight major update for their sci-fi shooter with mechs, Titanfall, will finally be seeing its eight update headed to Xbox 360. The eight major update brings with it a new co-op game mode, ranked play, several new customization features, and a ton of fixes to the popular shooter. Team up with three of your most hearty comrades and take on the new co-op mode Frontier Defense, where you’ll face down waves of challenging AI in order to defend a key objective from each intense round of enemies barreling down on you.

Or shoot for the top with Ranked Play, and find out how you stack up against soldiers from around the world in order to see who is the world’s finest. While this update already went live on Xbox One and Windows last month, Xbox 360 users will finally be able to catch up when it goes live on their system here next week. Update Eight goes live December 1st, and Titanfall is available now for Xbox One, Xbox 360, and Windows PC.

Did you enjoy this article? We’d love to hear your thoughts in the comments below. For the latest on all that’s epic in gaming, movies, television and cosplay, follow us on Twitter or like us on Facebook!
titanfall update XBOX 360

Discounts on Xbox One and Xbox 360 Games for Black Friday
All That's Retro
Search: