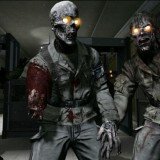 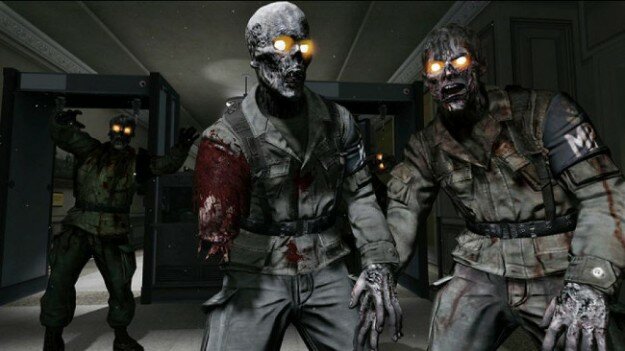 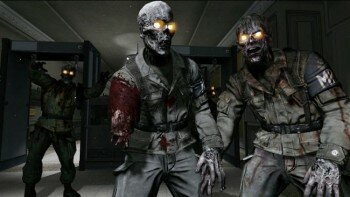 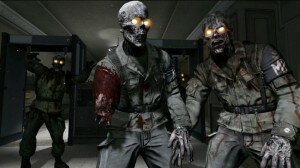 Rumors have it and Activision made the announcement for the first chapter of Exo Zombies. These sound like zombies with exo suits and may make the gameplay a little more difficult or more fun. Either way, Exo Zombies is coming in 2015 for the Havoc DLC. ”Some of you may have already noticed something curious if you made it to the end of Riot playing in Exo Survival mode” stated Activision.

Just like in the previous game mode, Extinction, there will be chapters that pull players through a specific story line. It’s not just waves necessarily but will serve a purpose to what players are really wanting. It seems that the Extinction mode was such a hit that Sledgehammer wanted to tip the iceberg.

Along with the season pass, there will also be a new weapon in the Havoc DLC, the Widowmaker. More guns, zombies and a new DLC, let the gun slinging action begin! The DLC will drop on the Xbox first followed by PlayStation consoles as usual.