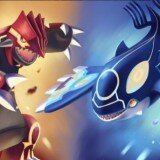 New Mega Evolutions for This Year’s Pokemon Games and Trailer 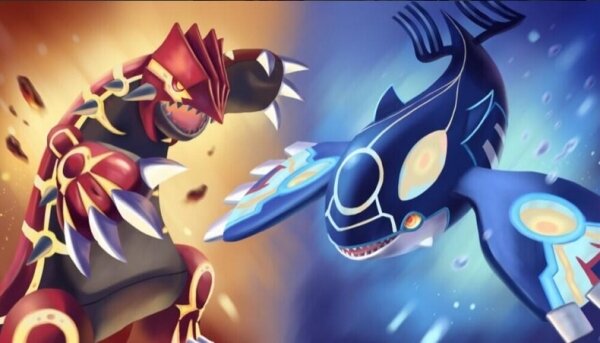 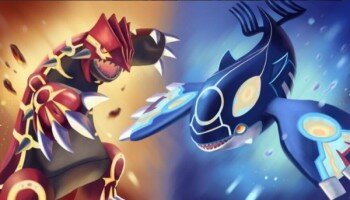 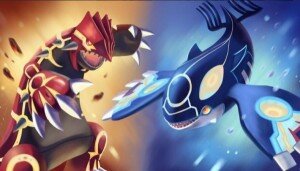 During E3 we learned that the legendary Pokemon in Omega Ruby and Alpha Sapphire were not going to have Mega Evolutions, but would rather be more of a primal devolution. This sparked players to think whether any more Pokemon would be getting their mega counterparts, and today we got just what want in the form of a new video showcasing mega evolved Sableye.

While not the best looking or desirable Pokemon, Sableye is one that pro players use in tournaments, and that’s enough to warrant a new way to use the creature. And by the looks of it Mega Sableye will have some new ghost tricks up its sleeve for players to master.

Also revealed today was the news that there will be 30 Pokemon that will have Mega Evolutions in the two games, though some are probably ones included in Pokemon X and Y such as Blaziken. Pokemon Omega Ruby and Alpha Sapphire are scheduled for released on 3DS this coming November and no doubt between now and then we will have more Mega Evolutions revealed to us.

Stitch and Tinkerbell are Headed to Disney Infinity!