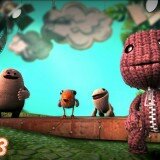 Little Big Planet 3 will be Coming to PlayStation 3 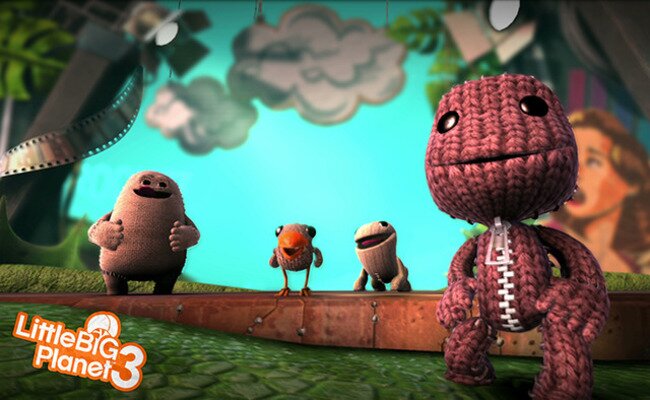 It’s been confirmed that Little Big Planet 3 will be coming to PlayStation 3 while original speculation was that the PlayStation exclusive was only arriving for PlayStation 4.

Steve Isbell confirmed and cleared up the confusion on his official Twitter, by posting “LBP3 will also be available for PS3. More details on this will come later”.

Little Big Planet 3 was announced at E3 last week and announced 3 new characters and new items. Sackboy can use an item named the “Pumpinator”, which blasts pumps of air to help solve puzzles and open doors. He’s bringing 3 friends for the ride too! One is named Oddsock and he’s able to wall jump and run faster than Sackboy, the next is Toggle, who’s specialty is super strength. He can also shape shift – growing incredibly big or incredibly small and the last is Swoop who can fly and grab hard to reach objects and rescue characters if they get stuck.

Little Big Planet 3 is aiming for a release in November.  An exact date isn’t added yet but you know you’ll find it here when we get an official announcement!