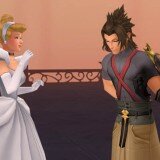 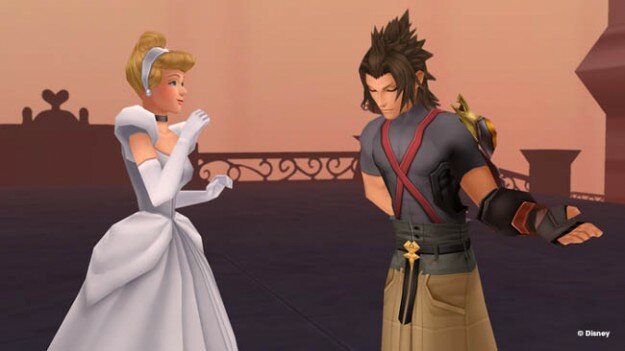 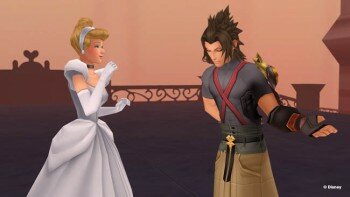 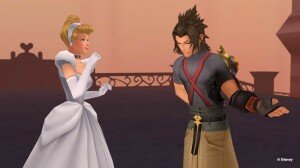 The newest trailer for Kingdom Hearts 2.5 Remix shows off the cameos that everyone is excited about. The fans now get a better view at the Final Fantasy characters that will be making appearances throughout the game.

This epic game will be released for Playstation 3 only on December 2nd in North America and December 5th in Europe.