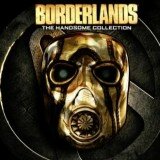 How to Cross-Save in Borderlands: The Handsome Collection 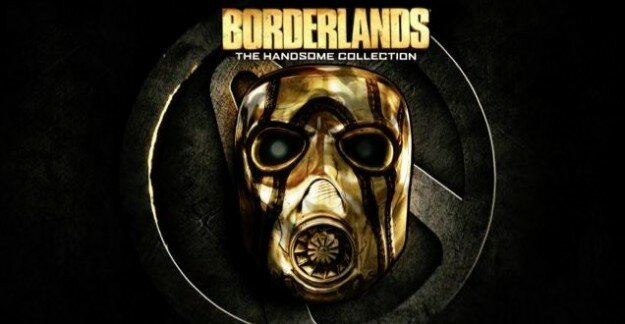 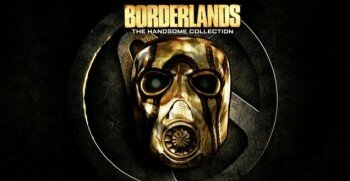 I believe, that there are two types of people in this world: those who like Borderlands and those who love Borderlands–I, for one, love it. You can only imagine how much I drooled when I found out about the Handsome Collection coming to next-gen consoles. Gearbox Software brings about some of the most iconic adventures to date. Now, players will be able to play not only Borderlands 2, but also Borderlands: The Pre-Sequel, along with all of its add-on content, in a completely remastered form–The Handsome Collection.

That being said, with only a short week until the release of this collection, Gearbox has given players a bit of a guide to transfer over their previous saves onto next-gen consoles (making sure you “stay within the console family”). First, players will need to download the patch available later this week. This patch will enable cross-save for Borderlands 2 and Borderlands: The Pre-Sequel.

Once the patch is all downloaded:

On a side note:

When your saves are all transferred over, here’s what you get:

In addition, according to Gearbox, a few other things will not be transferred over: items stored in Claptrap’s Secret Stash, trophies/achievements, and golden keys. But, that being said, Gearbox has decided to reward whomever plays the games and logs into SHiFT.