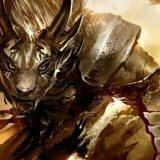 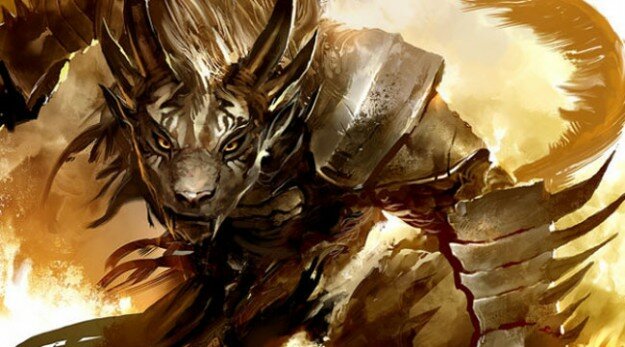 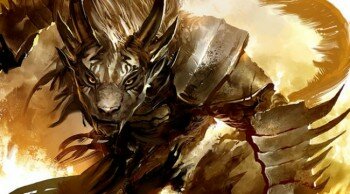 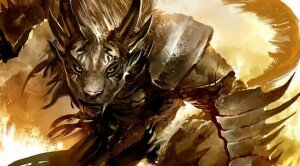 A new behind the scenes video has been released from NC Soft showcasing the soundtrack for Guild Wars 2 and its living world season two. The video is brought to players by the composer, Maclaine Diemer who explains how they wanted to improve the game for season two and how the music will help deliver that goal. With the new content the all of the music has been recorded with a live orchestra, a first for the series, and while the game looks gorgeous now it will also have the amazing sounds to go along with it.

Maclaine stated “I think what we recorded matches the aesthetic that we already set in Guild Wars 2, and I also think it stands on its own as something unique and fresh.” And from the sounds of things he’s not wrong, one of the pieces in the video is very chilling to hear, and it’s great to see the music is doing the game a great justice with the inclusion of an orchestra. To hear the pieces that will be included in season two, please check out the trailer below.