Epic Rumor: Is The Walking Dead Coming to Xbox One and PS4 in October? 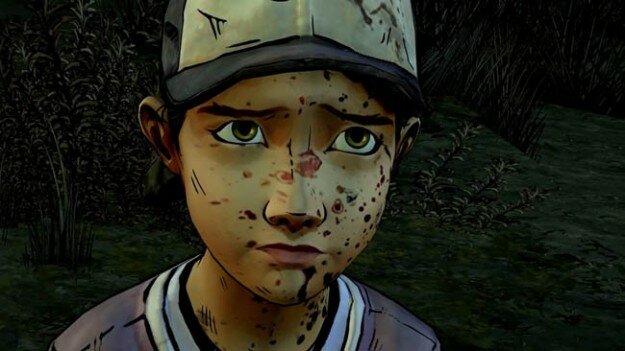 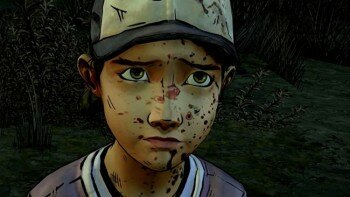 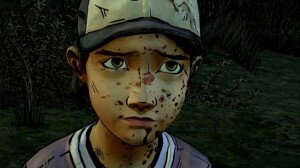 It is of course worth noting that these could be place holder dates, but October 14 is a Tuesday which is typically when video games are released in the States. The fact that all three retailers are listing the same date is also a pretty good indicator as to the legitimacy of the leak. Telltale is yet to make an official statement and so until they do please consider this to be a speculative piece.