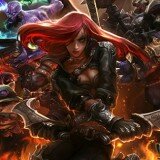 E3 2014: Riot Games Says There Will Never Be a Sequel to League of Legends 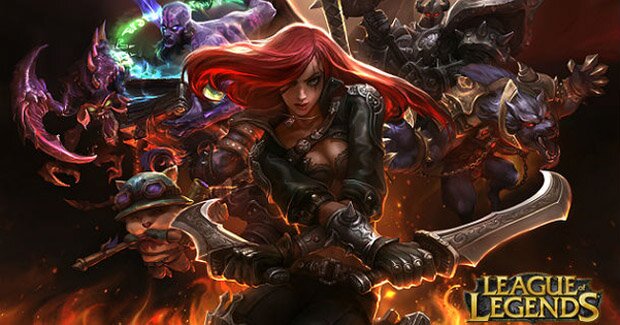 Sorry League of Legends fans, if you were hoping for a spin off game, don’t hold your breath because as a company rep for Riot Games told Polygon today there would never be a sequel.

Although the popular multiplayer online battle arena game is proven to be a smash hit, with over 27 million users playing on a daily basis, no new sequel will be released. Riot, however will continue to provide updates and patches in place of a full blown new LoL game, with plans to keep the game alive for decades. “I want my great grand-children playing this game,” said senior environment artist Brent Critchfield to Polygon this week in Los Angeles.

League of Legends, which was Riots first and only game that was free to play online, ended up making a whopping 624 million dollars in 2013. Even their player base is making money, Carlos “Ocelote” Rodriguez claims he makes upwards of one million dollars a year, playing LoL professionally.