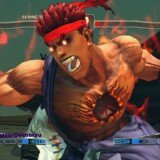 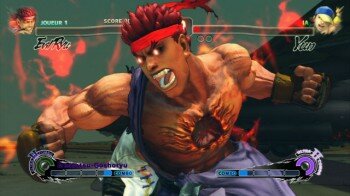 Street Fighter producer Yoshinori Ono confirmed this year at E3 that another installment in the long-standing fighting game staple Street Fighter, is in the early planning stages at Capcom. While details are scarce at the moment, Ono wasted no time in correcting an early mistranslation of a report published by Sports Nippon suggesting a pay-for-advantage model, commenting that this is not something they are planning for.

However, Ono did confirm that one feature being looked at with great interest is in-game spectating for high-profile matches, a feature that’ll prove to be highly valuable as Street Fighter has always been a competitive necessity in the fighting game world. Originally released in 2008, Street Fighter IV’s latest revision, Street Fighter IV Ultra, was met with almost universal praise with new characters and refined mechanics fitting of such a legend. Although still years off from a release date, Street Fighter V is being targeted for release on Playstation 4 and Xbox One.

The SFV news today about a pay to win model is not accurate and isn’t something we’re planning for.