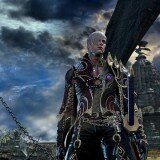 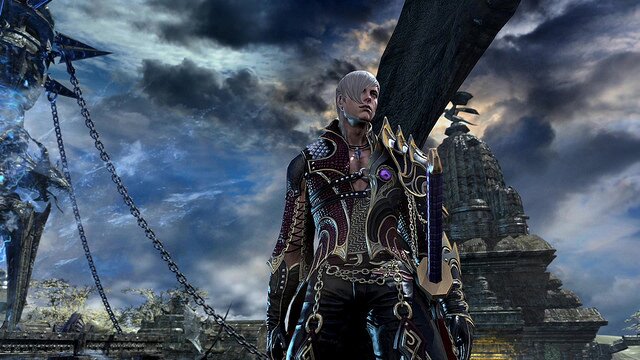 Kingdom Under Fire II is a new action RTS.  It mirrors its previous games in both gameplay and storyline, however in this game, players can be both the hero and the troops at the exact same time. As a free-to-play MMO, players can level up from being an unknown mercenary into being the ruler of the virtual world. Also together with friends, players can explore the game’s many vast battlefields.

Approximately 120 years have passed since the last story in Kingdom Under Fire: Crusaders and lots of things have changed, Regnier, the powerful hero has left and become a legend. Encablossa, the God of Darkness has sent a mysterious evil stranger to destroy the Age of Light. However, the biggest difference in all the games would be the sheer size of the number of troops. Specialized attacks will also get a boost in size and range.

This game is sure to be a great addition to the Kingdome Under Fire series, and it really has fans excited to play.