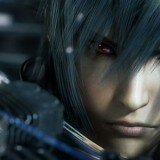 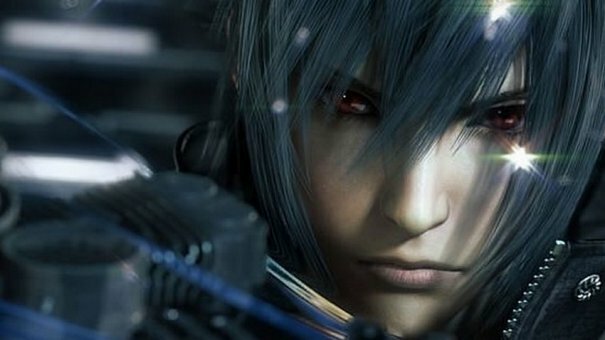 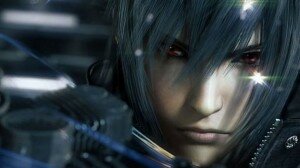 Aside from Final Fantasy XV and Kingdom Hearts III, Square-Enix has been pretty quiet on the console JRPG front, especially in the range of new IPs and new JRPGs. Final Fantasy Type-0 HD was just released for PlayStation 4 and Xbox One, but that’s a port of a PSP game. Rise of the Tomb Raider and Just Cause 3 are in development, but those are for western markets. Sitting down with Nikkei, company president Yosuke Matsuda to talk about the future of Square-Enix, as well what new games we can expect from the illustrious game developer.

“At the moment, we have major titles such as Dragon Quest Heroes and Final Fantasy Type-0 HD,” Matsuda says. “In 2015, I believe we will offer a vast number of high-end games in both the domestic market and overseas. Now that we’ve already announced Final Fantasy XV, we will also reveal information on [another] JRPG. I believe we have a bit of a surprise in store for this year.” Matsuda goes on to say that the company is preparing a number of new information and surprises for the coming year, and that the new JRPG will be enginered for consoles, rather than handhelds or mobile platforms.

“I can’t say much fro now, but it’s a JRPG for consoles.” Matsuda tells Nikki. Matsuda went on to say that they’re preparing for E3 as well as have plenty to show for Tokyo Game Show. Check out a full report of the interview over at Siliconera, Final Fantasy Type-0 is available now for PlayStation 4 and Xbox One, and Final Fantasy XV has yet to be given a release date.