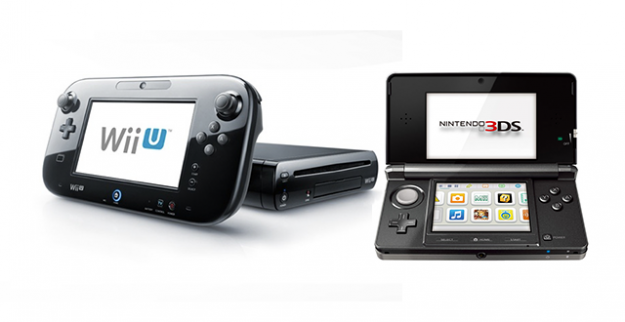 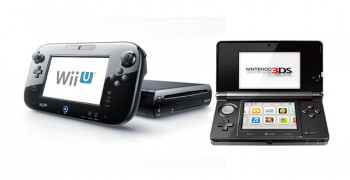 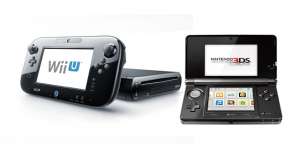 News out of Nintendo’s corporate website is that the iconic game developer is currently in development of a brand new home console. This comes on the heels of several business announcements from the company, including plans to partner with DeNA Co. to develop games for a number of mobile platforms. Regarding the mobile platform, company president Satoru Iwata spoke on the project saying that games for mobile platforms would need to be constantly evolving projects as opposed to just being a finished product.

“As for which Nintendo IP will be used, we do not intend to make any exceptions. Potentially, any Nintendo could be used in our smart device software,” Iwata said. “People’s attention would only be dispersed if we simply increased the number of the titles we simultaneously released, and we could not expect to expand our business. Accordingly, we will narrow down the titles for development and operation to some extent.” Iwata went on to say that the content for mobile platforms wouldn’t be ports of previous games. “There are significant differences in the controls, strengths and weaknesses between the controllers for dedicated game systems and the touchscreens of smart devices.

However, then Iwata said this, “As proof that Nintendo maintains strong enthusiasm for the dedicated game system business, let me confirm that Nintendo is currently developing a dedicated game platform with a brand-new concept under the development codename “NX”.” It is too early to elaborate on the details of this project, but we hope to share more information with you next year.” Most of the report focuses on the current movings of the company in terms of mobile games, but the thought of a new console with new ideas and concepts is very exciting. It should be noted that the Nintendo Wii was a new concept for a video game and saw both Sony and Microsoft jumping to encorporate similar ideas in their own consoles. At that same time, Nintendo’s innovation and new ideas revolutionized the handheld gaming world, and let’s not forget that it wasn’t until Nintendo and Sega hit the scene that console gaming became even a fragment of what it is today. Be sure to check out the full presentation *here, and we’ll bring you all the goods as soon as there are more details.

MMO Neverwinter is Now Available on Xbox One

Titanfall DLC Maps to be Merged into Standard Playlists
All That's Retro
Search: