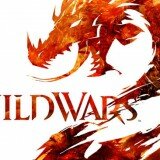 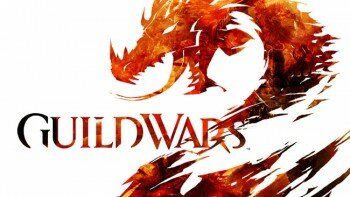 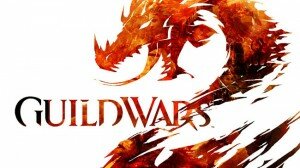 ArenaNet has released the first-person camera update for their popular MMORPG Guild Wars 2. The update was recently revealed and adds a host of camera options to the game. Some of the new features include the ability to adjust your field of view, zoom, vertical and horizontal placement of the camera, as well as a not commonly seen feature that will allow you to control camera collision. With the option you will be able to adjust how many objects the camera can collide with before snapping back to your player, essentially allowing you to choose the number of objects that can be between you and the camera at any given time.

The new update also introduces the beta version of a streaming client for the game which will allow you to continue downloading patches while playing the game. The update also removes WvW map completion from your overall game completion statistic.

You can check out the full patch notes at the Guild Wars 2 Forum.

Did you enjoy this article? We’d love to hear your thoughts in the comments below. For the latest on all that’s epic in gaming, movies, television and cosplay, follow us on Twitter or like us on Facebook!
Camera first-person Guild Wars 2 update

Titanfall DLC Maps to be Merged into Standard Playlists

Get a Free Lykan Hypersport in Project Cars