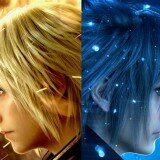 Get Excited Over the New Final Fantasy Type-0 Launch Trailer 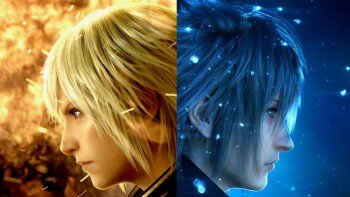 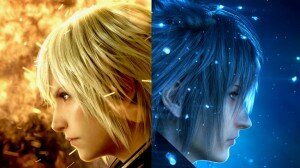 Today marks the release of Final Fantasy Type-0 in the US and with it like most games now Square Enix has released an epic launch trailer alongside it. What started as a Japanese exclusive on the PSP has become one of the most anticipated games in the west. Now the re-release for PlayStation 4 and Xbox One brings the Final Fantasy side project to the masses.

Those of us who knew about the games existence has been desperately holding out for years that we would get a Vita release. Though with the release on the home consoles it’s not only sparked interest from many Final Fantasy fans, but also fans of the RPG genre in general. Not only can fans experience a new type of Final Fantasy; but we are also being treated to a free demo for the upcoming Final Fantasy XV. The Episode Duscae comes with all day one editions of Type-0.